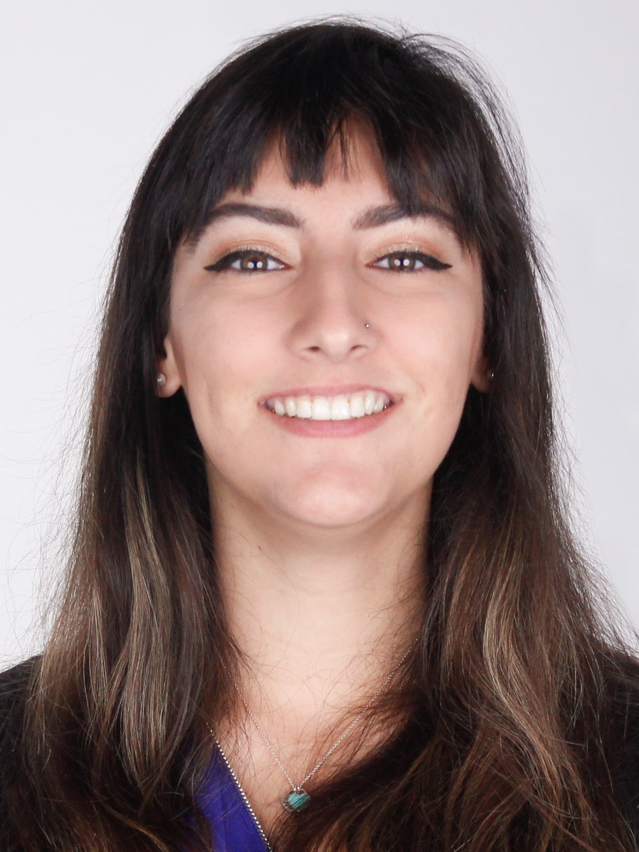 One of her main goals in this role is to create a cooperative environment between different conservative groups and ensure the conservative movement’s strength in California specifically.

She believes that while every group has its strengths, the movement as a whole is stronger when everyone works together to serve our common goal - creating a space for conservative ideas and educating students about the First Amendment.

It was through her involvement in College Republicans that she was exposed to the Leadership Institute. Every year at the state convention, people like David Blair and Gabriel Nadales would give presentations teaching important skills every conservative activist should know.

Following her graduation, Madison applied for the Leadership Institute’s Field Representative program and attended her first Youth Leadership School. Upon completing the two-week interview process, she was offered a job as the Northern California Field Representative. After four months of helping to grow the conservative movement in California, she decided her job was not finished, and applied to be a Regional Field Coordinator.

Madison aspires to be a water rights attorney, due to her family background of farming and her enthusiasm for fighting the California government. Her goal is to break down tough environmental obstacles that prevent farmers and other agricultural workers from getting water for their livelihood, which is essential to California’s economy.  She eventually wants to run for Congress in CA-22 to enact legislation that would achieve her goals.