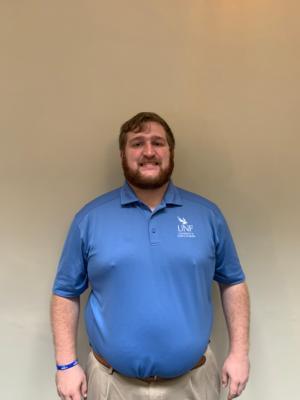 
Wyatt Wiltse grew up in Jacksonville, Florida, and obtained a Bachelor's Degree in History with a minor in Business from the University of North Florida.

While on campus, Wyatt was the founder/president of the Turning Point USA chapter on his campus and a co-founder of a student-led newspaper campus called "Real UNF News." Also during his time in college Wyatt was an intern on the Trump 2020 campaign in Jacksonville Florida and a sitting member of the Republican Executive Committee in Duval County.

Before joining the Leadership Institute, Wyatt was a Turning Point USA Field Representative for the Riviera Territory which oversaw West Florida, South Alabama, and South Mississippi.

Outside of politics, you can catch Wyatt on the golf course or taking long walks on the beautiful Florida shorelines to clear his head. Wyatt is also a diehard Jacksonville Jaguars fan and loves the city of Jacksonville more than anything.