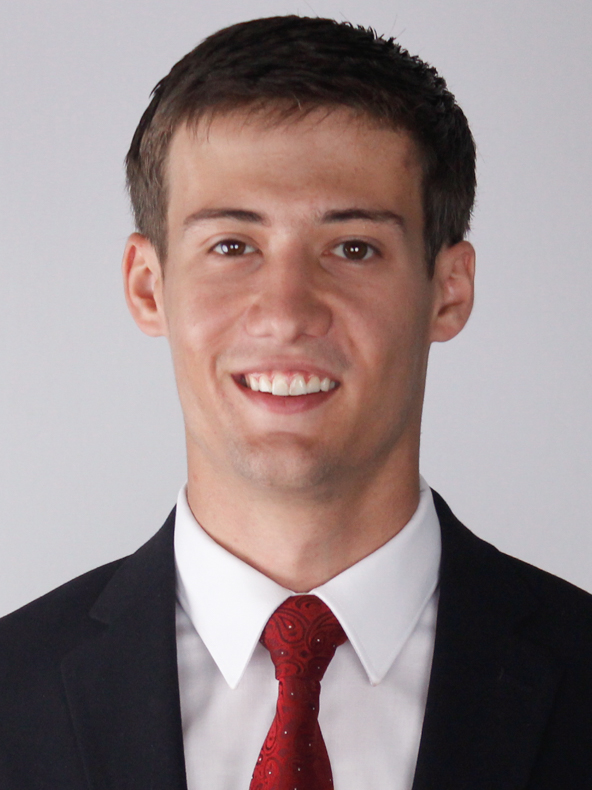 Deputy Assistant to the President


Andrew Greene is the Leadership Institute’s Regional Field Coordinator for North Carolina, South Carolina, and the District of Columbia.  Andrew as an RFC manages over 150 student groups by helping them bring speakers to campus, hold trainings, recruit, and bring a conservative voice to campus.

He also attended Appalachian State University where he is working to finish his Bachelor's degree in Communications. It was there that he led the College Republicans chapter at Appalachian State and eventually started a Turning Point USA and Young Americans for Freedom group.

Andrew is originally from the mountains of North Carolina and the son of a Baptist minister and cattle farmer. Growing up on a farm, he was taught the value and importance of hard work. He has four brothers and enjoys going on hikes, playing basketball, and traveling to new places.