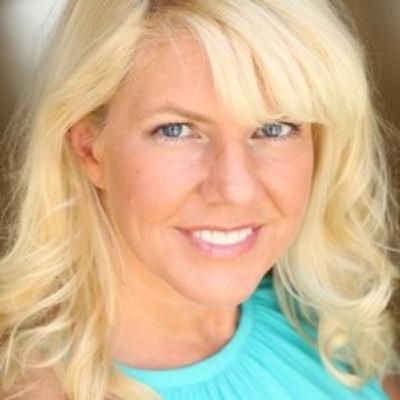 
After years of working in the campaign field, Angela Faulkner founded Gridiron Communications in 2003, a nationwide targeted direct mail firm that worked with businesses, candidates and organizations to best position them in the mind of their targeted recipients. In 2005, Angela was joined by her husband, Chris, after serving on President Bush’s re-elect campaign. Pollie and Reed Award winner Gridiron Communications was nationally renowned for its targeted and creative direct mail, interactive training sessions, and their innovative issue-based advocacy coordination campaigns. The company was acquired by Majority Strategies in 2017 where Chris is now a partner and national strategist.

In 2013, the Faulkner family moved from Indiana to Los Angeles. It was at this time Angela temporarily stepped away from politics to assist her high school aged boys in their acting and sports pursuits.

She is a past Board Member and instructor for the Women’s Campaign School at Yale University and was a guest trainer for Harvard’s Women and Public Policy Program at the John F. Kennedy School of Government.

Angela has also used her experience conducting international training and programs in Indonesia, Venezuela, Jordan, Turkey and Canada. Working with organizations such as the International Republican Institute, she has worked to develop campaign organizational plans for emerging and developing democracies.

In 2005, Indiana Governor Mitch Daniels appointed her to the Minority and Women’s Business Enterprises Commission and to the Interim Committee on Economic Development in 2010. Angela is a member of the National Association of Women Business Owners (NAWBO) and is a prior board member for the Indiana Women Business Owners PAC and Indiana Chamber of Commerce. Angela is the 2009 recipient of the NAWBO Indianapolis Avatar Award. She is a 1999 graduate of the Richard G. Lugar Excellence in Public Service Series. She also served two terms on the Harris Township Advisory Board in Indiana.

Angela and her husband left LA in 2022 and consider themselves to be political refugees from the former Golden State and are now living in beautiful Tennesse, near Knoxville. They have three sons: Isaac, who works on The Hill, Pappy is an actor who recently moved from LA to NYC, and Sam, a quarterback on scholarship to Iowa Wesleyan. In her “free” time, Angela is pursuing a degree in archaeology. And also researching aliens...but that's for another bio!