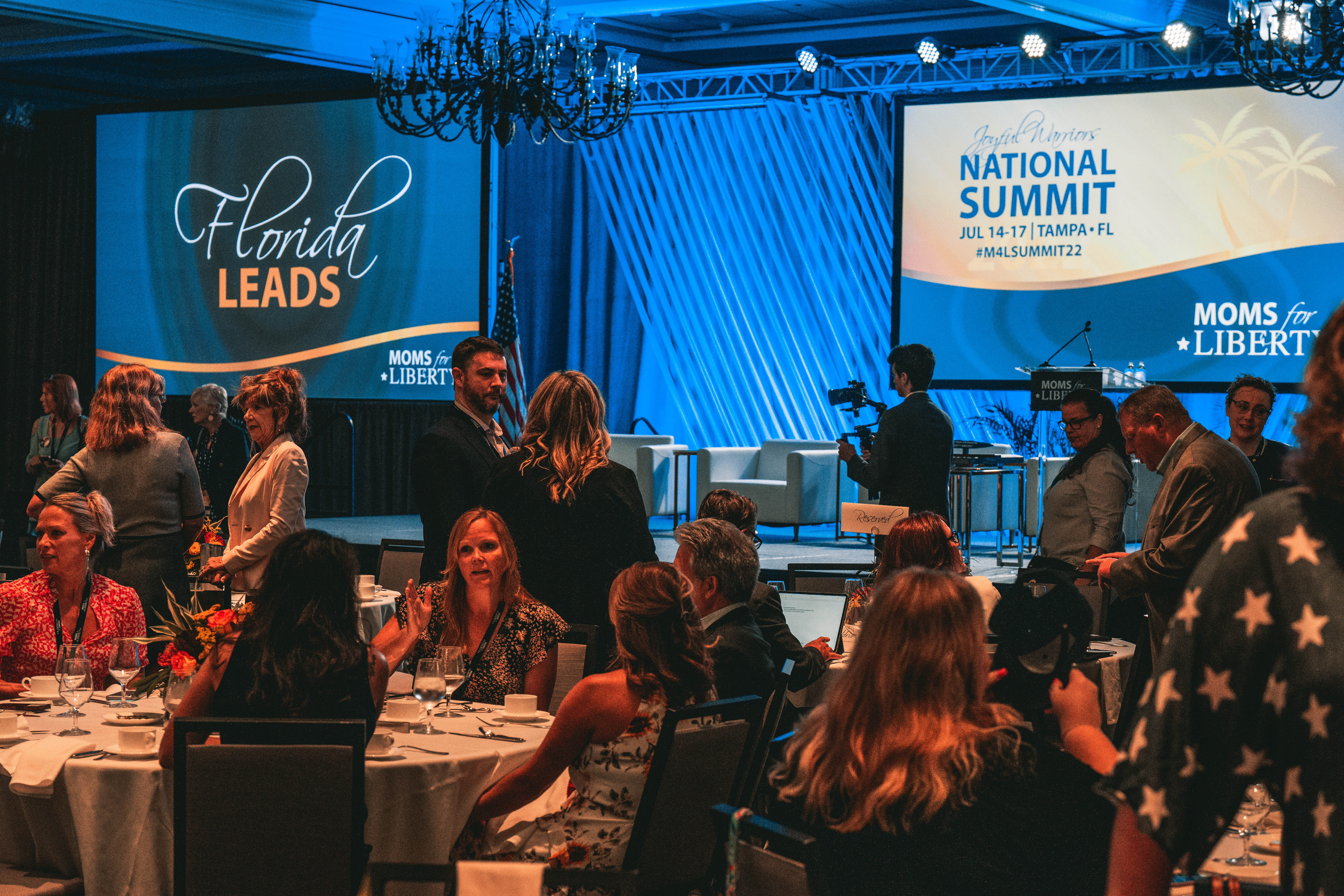 As they saw their school boards dominated by Covid-19 fearmongers and leftist activists politicizing the classroom and corroding educational integrity, the founding members of Moms for Liberty quickly organized. They got advice from my boss, Morton Blackwell, and used Leadership Institute trainings and sheer determination to quickly become a national force.

Started in January of 2021 by three concerned moms, Moms for Liberty quickly became a force to be reckoned with, with 195 chapters in 37 states and more than 95,000 members.

Earlier this month, hundreds of concerned mothers gathered in Tampa Bay for the Moms for Liberty National Summit. In three days, these moms learned how to run for school board and effectively defend their children's rights to a proper education. 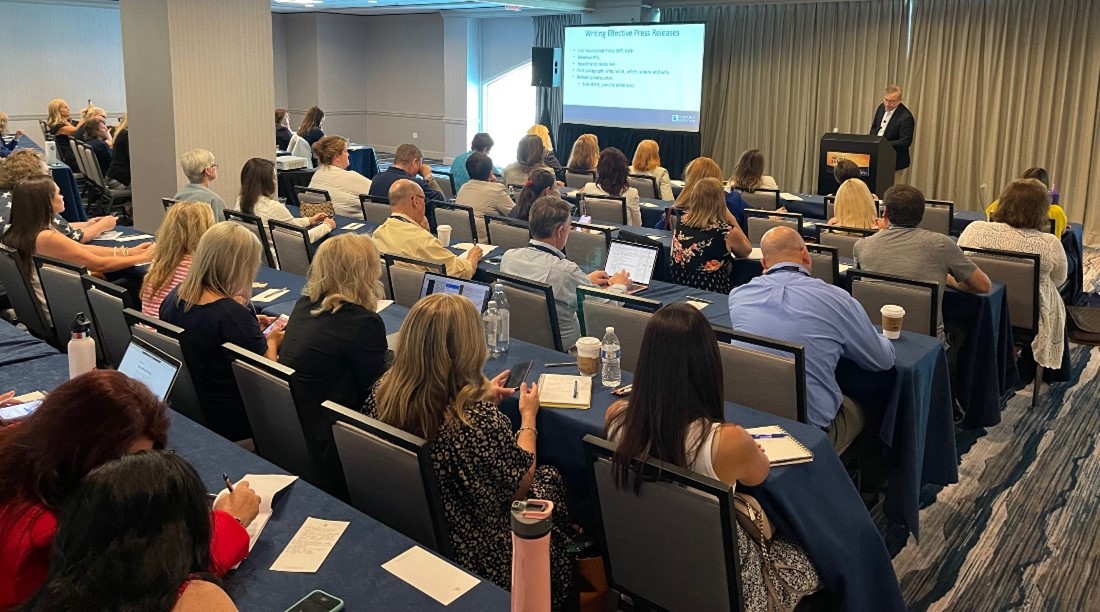 Attendees learn how to influence public policy from Leadership Institute staff at a breakout during the Moms for Liberty National Summit.

Since the early months of 2020, Americans have seen their rights violated on a scale rarely seen in American history. Despite children being at a very low risk of suffering ill effects from Covid-19, K-12 schools across the country were immediately shut down by bureaucrats, without any input or say from the parents of children who'd be directly affected.

Children were isolated from their peers for two years and forced to learn through a screen.

My elementary school years were some of my most enjoyable and foundational years. I learned how to socialize with others. I learned how the concepts of fairness and kindness work in practice. I learned the foundations of English, science, and math, establishing the basis of my knowledge.

It absolutely devastates me to think of how many children missed out on these opportunities and were instead isolated from friends, forced to go through the motions of "learning" by staring at a screen for hours every day. I don't have any kids, but I can't imagine how especially devastated I'd be if I had been actively watching my children deal with the side effects of bureaucratic overreach, knowing it was all for no good reason.

Now, American parents face a new threat. Covid-19 made leftist activists realize how much power they hold over America's education system. These activists quickly shifted their attention to capitalize on this newfound power. They work to establish and entrench many new curriculums that border on brainwashing.

By gaining exposure to the minds of our innocent children, leftist activists seek to fundamentally shift the future of the country towards their nihilist beliefs.

It's a massive understatement to say that things must change. They must change now for the sake of our future.

Thankfully, parents are taking action as we speak. 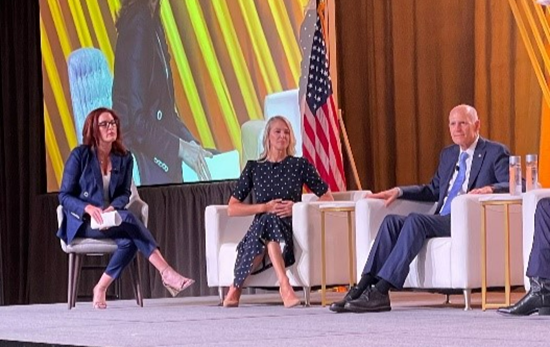 LI’s new Director of School Board Programs, Bridget Ziegler (center), discussed School safety with Senator Rick Scott on the mainstage at the Summit.

I had the opportunity to attend this conference, and what I saw was deeply inspiring. The two greatest forces in existence are God’s love and a parent’s love for their children. Both were on display this weekend.

I’m only 24, and don’t have children just yet, but thanks to Moms for Liberty, I feel much more optimistic that my children will have access to an unbiased and wholesome education, one that lifts them up, rather than trying to indoctrinate them. I can only imagine where Moms for Liberty will be a year from now!

Are you interested in becoming part of a  Moms for Liberty group in your area? Visit their website  here. Do you want to learn more about how to change your school board and protect the future of America? Visit LeadershipInstitute.org/Training for training to help you become a more effective activist or candidate.