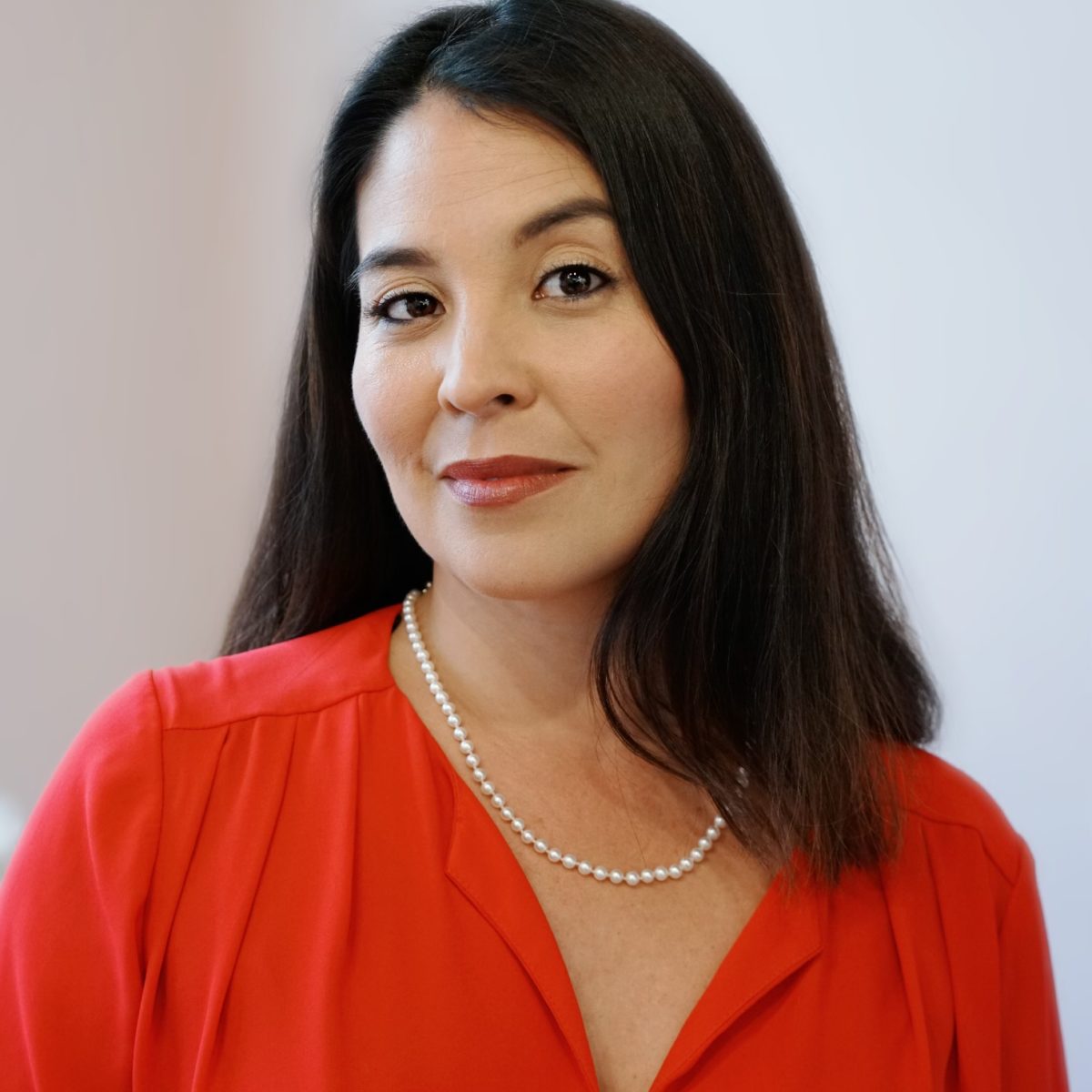 Meet Nicole Neily, a successful conservative organizational entrepreneur who saw a problem on a college campus and took action to be the solution. In our recent interview, Nicole and I discussed her experience founding two conservative non-profits – Parents Defending Education and Speech First.

I’m originally from the Chicago suburbs and went to graduate school at Pepperdine University’s School of Public Policy, where I read Milton Friedman and realized that the free market was a more effective way to help people with dignity.

After moving from California to DC, I worked at a series of advocacy organizations including the Cato Institute, the Independent Women’s Forum, and the Franklin Center for Government and Public Integrity.

As the founder and president of Parents Defending Education, what inspired you to start your organization?

While running Speech First, it struck me that a lot of the problems on campus seemed to start a lot earlier – for example, students arriving on campus didn’t really understand the First Amendment because they hadn’t received a proper civics education in high school.

At the start of the pandemic, a number of my friends who are parents reached out from across the country to express their frustration with school closures, and I was really struck by how disenfranchised parents were – and how little they knew about how to effect change. From there, the thing that really flipped the switch for me was reading a July 2020 Wall Street Journal interview with the superintendent of a district in the Chicago suburbs – near where I grew up – who said he would allow “black and brown” students to return for in-person education before white students in the name of “anti-racism.”

I told a friend that I wanted to start Speech First for K-12 schools and to sue the district, because such a practice would be unconstitutional! He was supportive of the idea but countered “unfortunately most people don’t know that’s unconstitutional – you might need to start from a different place.”

So, we started building things out from a slightly different place – to tell people what their rights are, so they know where the red lines are. That way if (or more likely, when) those lines are crossed, they know that something has to be done – and then we walk them through options on how to engage constructively!

Do you have any insightful stories about leading Parents Defending Education?

I’m a firm believer in the saying “sunshine is the best disinfectant,” which is why we’ve seen outlets like Leadership Institute’s Campus Reform make such an impact!

We have a tip line and receive 100-200 tips each week from across the country, which is absolutely astonishing. Nearly every single person who sends us information wants to be anonymous, because they fear retaliation not only against themselves, but also against their children. We vet and fact-check everything and tell their stories – that way WE get the hate mail, not them!

An interesting trend that we’ve noticed is that after we expose an incident at a school and it’s publicized, we often have other people from that community reach out to us and let us know that there are other problems too – which is how we ended up compiling enough evidence about a district in Massachusetts that we filed a federal lawsuit, which was settled in early February.

Unfortunately, many administrators are used to getting away with murder behind closed doors.

We want to change that equation. By exposing what’s really going on, we are able to hold those individuals accountable for their decisions – and change the risk calculus for others who might want to get away with similar hijinks in the future.

You have worked at many limited government-focused organizations. How has the Leadership Institute (LI) helped prepare you for your important roles in public policy organizations?

Without a doubt, I could not have been successful at Speech First without the Leadership Institute’s help! The regional coordinators’ knowledge of the landscape at each university was invaluable – they knew the heads of every student organization and each leader’s strengths and weaknesses, and were able to make introductions and suggestions as issues developed.

I think of LI as being the early warning system thanks to their on-the-ground knowledge – and of course, we cited LI’s Campus Reform articles in Speech First’s lawsuits repeatedly!

Over the years, I’ve worked with a number of people who have participated in LI trainings and workshops, and I so appreciate how the Leadership Institute has helped to professionalize early-career staffers to make them more effective advocates!

You were the president of Speech First, what experience did you gain from that position?

Speech First was the opportunity of a lifetime. I was able to be an entrepreneur for freedom and build a 501(c)3 from scratch – what could be better?

I’m married to a constitutional litigator, so I’m definitely a fan of leveraging the courts to protect our freedoms – but also to fight these battles in the court of public opinion as well.

I got to be a jack of all trades – raising money, speaking to students, working with phenomenal appellate attorneys, and going on TV & radio to raise awareness about the problems plaguing our country’s colleges & universities.

Many conservatives have focused so exclusively on the federal level that they’ve neglected state and local politics – but as the past two years of the pandemic has shown us, your state and city have a huge amount of power over your day-to-day life!

Dick Armey used to say “politics goes to he who shows up,” and it’s time for everyone to show up and get involved.

That being said, “being involved” means different things to different people – and that’s ok. Even doing something as minor as keeping an eye on what’s happening in your local school district and passing on an anonymous tip to us helps to improve accountability and oversight in our schools – which will lead to better outcomes for ALL children.

If you, like Nicole, see the problems our nation faces and you want to make a difference, take a look at the Leadership Institute’s new training How and Why To Start Your Own Conservative Organization. This intense, one-day training will be hosted in Arlington, VA on April 20th, and is designed to equip you to take your idea for an organization from your imagination to successful implementation.