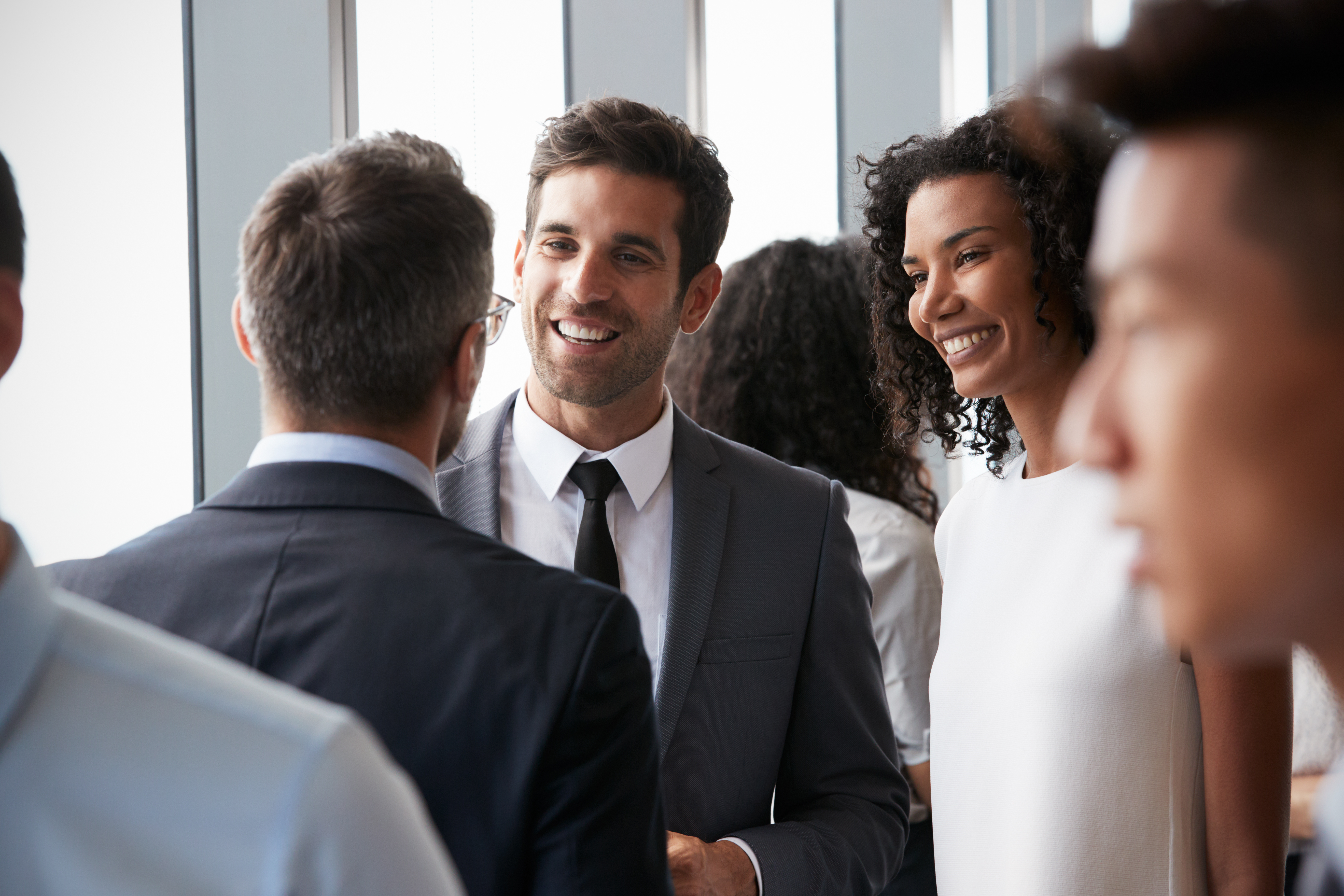 Well, it’s currently mid-November and you and I are inching closer and closer to 2022. It’s hard to believe that it’s been nearly two years since the outbreak of Covid-19.

At the time, I was a senior in college, counting down the days until graduation and looking forward to entering a sunny new phase of my life.

I had my summer completely planned out.

First, I’d walk down a beautiful lawn to accept my diploma, waving to my parents in the stands. Second, I’d enter a booming job market, and secure full-time employment somewhere. Third, I’d move to a new city, ideally one with a large population of singles, so I could make progress towards alleviating my grandmother’s concerns of not having any great-grandchildren.

Instead of walking across a lawn to my name being called by the dean, I saw my name flash across a laptop screen. Instead of a booming job market, I watched America’s economy contract. Instead of moving to a new city and meeting a lovely young lady, I was cooped up in my bedroom, binge watching every James Bond movie released since 1963.

Thankfully, things are getting much better.

Graduation ceremonies are occurring in-person again. The economy is rebounding. I haven’t made too much progress on meeting a special somebody, but that’s a story for another time.

The lockdowns have had a lingering impact on professional networking too.

Going online for almost two years naturally complicated the process of networking events. Zoom is great, but it simply doesn’t compare to in-person interaction. Let’s be honest, many of us are rusty when it comes to social interaction in general.

As you and I continue to rebound from Covid-19 and re-enter our offices, I have three tips that can help you shake off that networking rust.

Set Yourself a Safe Drink Limit

I get it, when you’re nervous about interacting with total strangers, the idea of a drink sounds good.

After all, it’s called a social lubricant for a reason.

However, if there’s one thing that will severely damage your reputation among professional circles, it’s being intoxicated at public events. Drinks are served at networking events for a reason, but it’s shockingly common for people to go too far in their effort to loosen up. Don’t be one of them!

When you’re in a room full of people you’re not too familiar with, it can feel awkward to stand alone.

You may be tempted to stand by the edge of a group and hover, making yourself seem like part of the group even though you’re not actively engaging with the group. After all, hovering makes you blend in and eliminates the awkwardness of standing by yourself.

The thing is, hovering doesn’t benefit you.

Those in the group will wonder why you’re standing at the edge not saying a word. Hovering doesn’t expand your network.

Instead of hovering, join the conversation. The awkwardness will melt away once you enter the group and get a conversation flowing.

Approach People Standing by Themselves

At any networking event, you’ll see people who are standing by themselves. This presents an easy opportunity for you to network.

It’s much easier to approach and engage someone who isn’t actively involved in a conversation. They’re also usually self-conscious that they’re standing by themselves and will be grateful you took the time to talk with them.

You can more easily make a connection with someone when it’s just you two chatting.

For more tips on how to make the most of your networking or for help with your next career move, including free one-on-one career consultations and a list of job opportunities, subscribe to the Conservative Jobs newsletter and find more career opportunities at LeadershipInstitute.org/Career/.