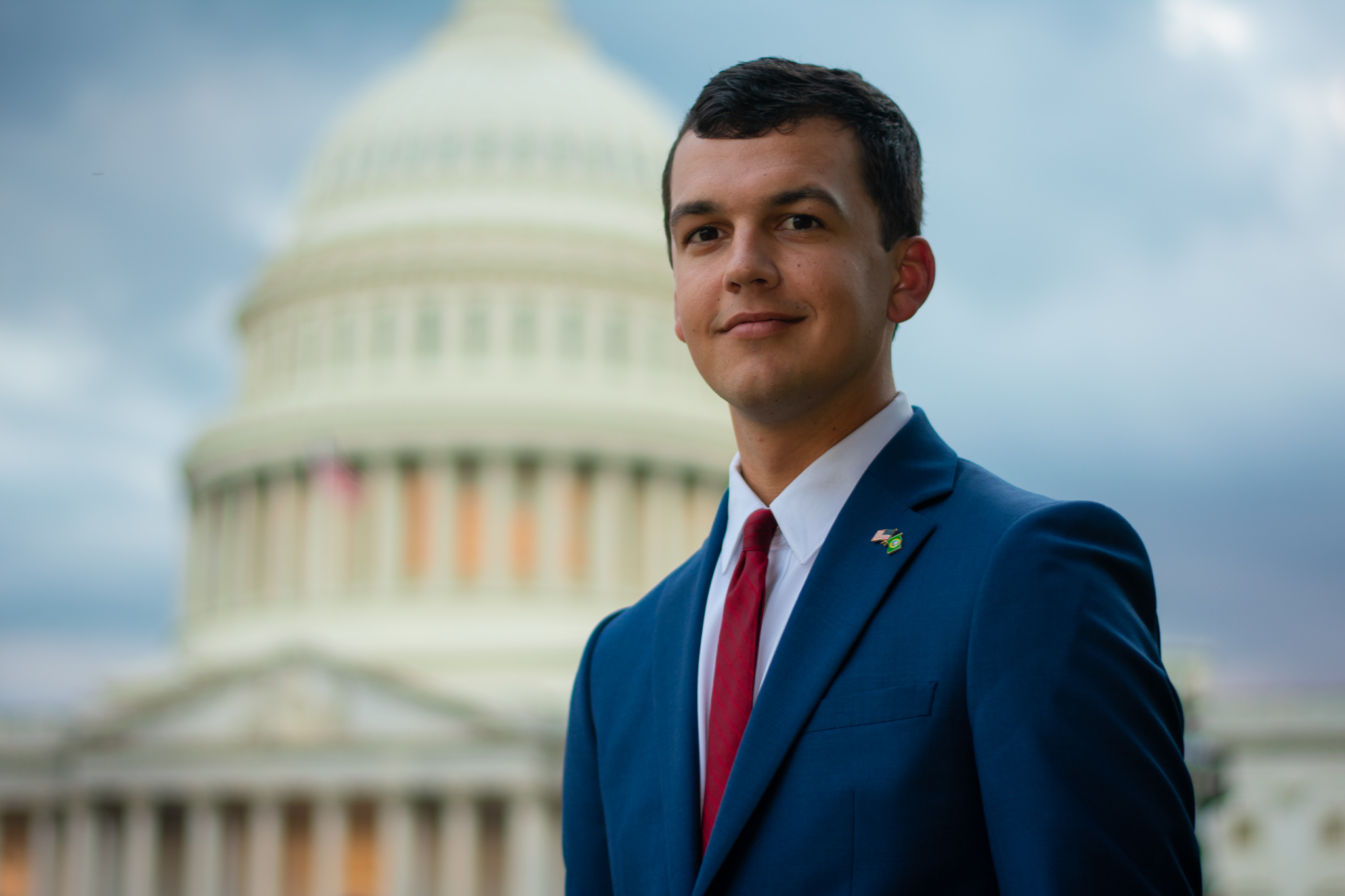 Back in the fall of 2019, I found myself blessed with the opportunity to accept an internship in the House of Representatives. At the time, I was attending college in the other Washington, the one with incessant rain (instead of incessant humidity) and towering evergreen trees (instead of towering marble monuments).

Moving nearly 3,000 miles across the country into an unfamiliar city was daunting by itself; the stress of the move was only compounded by the fact I would be entering the nation’s political frontlines during unprecedented political turmoil. In my first week, rumors of impending impeachment proceedings swirled through the halls of the Rayburn House Office Building.

I quickly realized my internship in D.C. was much more than I had initially bargained for.

Like many other interns in D.C, my first several weeks on the job were quite overwhelming. I had no option but to learn through trial and error. I fumbled important phone calls. I got lost in the belly of the Capitol building while giving a tour to a group of Air Force officers.

One day, while waiting in line for coffee, I made small talk with the person behind me. After a cordial discussion over the improving performance of the Nationals, I asked him which Representative he worked for. He politely explained that he himself was a Representative.

Despite these early slip-ups, and despite the abnormally politically charged environment of my internship, my time on Capitol Hill was easily one of the most rewarding experiences I’ve ever had. If given the chance to go back and do things over, I wouldn’t do anything differently.

However, one aspect of my experience did catch me off guard, an aspect which I wish I had been better prepared for. I didn’t anticipate my internship to be a 24/7 experience.

I hope these three tips on how to maximize your D.C. internship can help you as much as they would’ve helped me back in 2019.

1. Don’t let your title limit you

Don’t be self-conscious as an intern. This was perhaps my biggest mistake. For most of my internship, I operated under the assumption that interns were inherently looked down upon due to their non-employed status, and this mindset sapped my confidence when it came to networking, both inside and outside of the office.

Now that I’ve spent more time in D.C., I realize just how much that mindset was holding me back.

Here’s a fun game. Go to the website of your favorite think tank or congressional member. Randomly pick any staff member, then look at their LinkedIn. This person was almost certainly an intern at some point. Almost everyone in D.C. got their start as an intern. Almost nobody will look down on you as a lesser individual. They were in your shoes at some point.

People in D.C. go out of their way to help interns grow, because they know exactly what it’s like. Be proud of being an intern.

2. Expand your horizons beyond your immediate ones

You’ll most likely become close with the interns you work with or live with. After all, proximity breeds familiarity, and familiarity breeds friendship. However, I’ve seen many interns opt to stick to what’s familiar and exclusively spend time with their co-interns or roommates.

They unknowingly cut themselves off from meeting new people.

This isn’t to say that the bonds you form with interns in close proximity to you aren’t legitimate or that they’re inherently lesser, it’s just that many people make the mistake of seeking security in familiarity and don’t push themselves to meet new people.

Thousands of interns work in D.C., and the odds are high you’ll meet life-long friends if you put yourself out there.

When I was a new intern, I kept hearing people use the term “networking.” Of course, I knew what the concept was, but I wasn’t quite sure how to apply it in practice.

If you treat networking like a chore, rather than treating it as a fun opportunity to form authentic connections with people, you’ll come across as stiff and be a poor networker in the process. It’s immediately apparent when someone you’re talking to is merely looking for transactional relationships that they can use to open up a job or to get closer to someone they’re hoping to meet.

It’s also immediately apparent when someone you’re talking to wants to form an authentic connection with you, not just for professional purposes, but also cares about you as a human being and takes genuine interest in the lives of others. Network naturally!

For more tips on how to make the most of your internship or for help with your next career move, including free one-on-one career consultations and a list of job opportunities, subscribe to the Conservative Jobs newsletter and find more career opportunities at LeadershipInstitute.org/Career/.