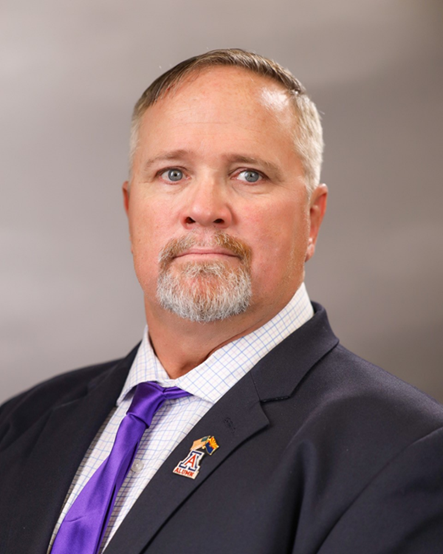 “If we're going to maintain our republic, we must get involved in the political process and school boards are key to preventing the wholesale takeover of our country.” - Chris King, School Board Member in Vail, Arizona.

I recently interviewed Chris to hear about his election to school board. Last year in the 2020 general elections, Chris earned his seat on the Vail Unified School District Governing Board in Arizona.

Can you tell me a little about yourself?

I am a combat veteran and alumni of the University of Arizona with a Bachelors in Government and Public Service and a Masters in International Security.  I attended LI's boot camp and Field Representative training while working on my master’s degree and a campaign.

You currently are a member of the Vail Unified School District Governing Board in Arizona. What inspired you to get involved with your local school board?

As a conservative, I recognized years ago that if we're going to maintain our republic, we must get involved in the political process and school boards are key to preventing the wholesale takeover of our country.

Prior to filing to run, I reached out to the board members who were up for reelection to see if they were running. I researched the other candidate who had filed and determined that he wasn't who we would want to represent our district and made the decision to run.

What is one challenge you have faced during your time on the School District Governing Board and how did you overcome it?

The largest challenge we have faced during my time on the school board has definitely been Covid and the subsequent issues surrounding it. Since before assuming my position on the board, I made my position clear in not supporting mandatory mask-wearing as I believe it should be an individual choice. I agree with former Justice Scalia in that it is not the government's duty to protect us.

There have been many other challenges which have presented since my election, but most of them have stemmed from Covid.

How has the Leadership Institute helped you during your time in public service?

Leadership Institute was key in preparing me for several aspects of serving. Morton Blackwell's Laws of the Public Policy Process hangs in my living room and is referred to often.

The ability to talk to others regarding sensitive issues was something LI helped me with. During LI's Field Representative training, I was assigned to gather signatures on a pro-life petition. This was by far one of my weakest skills. Since then, I have become more educated on this issue in addition to more vocal in my support for pro-life issues.

Another area LI has helped me is the area of Social Media. The law of not arguing on social media has kept me from being pulled into the mud puddle of local politics.

More than 90% of politicians/public servants self-select and are not recruited by a political party.  When people say the party did this or that, I let them know that they ARE the party and they can make a difference if they get involved.

Politics is a game with very confusing rules that seem to be designed to keep the average person out.

Find a mentor, work with them to become knowledgeable, and donate one of the 3Ts: Time, Treasure, or Talent.  That is how we can really make a difference.  The grassroots folks who get involved, can and will eventually rise to the positions where they can make decisions on the direction of the parties.

This interview is from the Leadership Institute's Political and Fundraising Monthly Newsletter. When you sign up for this newsletter, you get articles on the latest in politics, interviews like this one, and you'll be the first to know about LI's political and fundraising training opportunities. Don’t miss out! Sign up here.