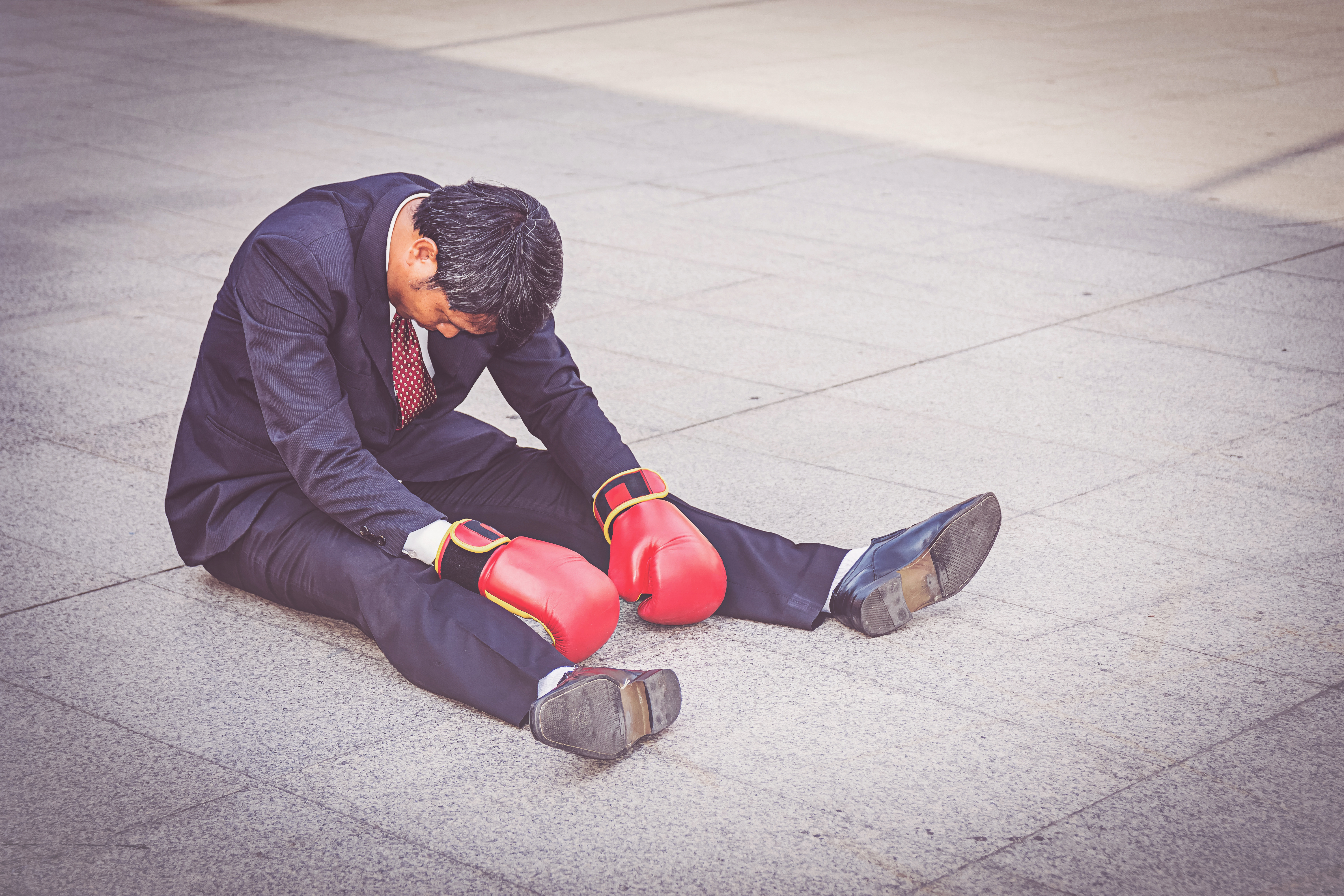 Lee Jackson
November 10, 2020
A Personal Letter to the Staffer whose Campaign Lost
So… you lost.
I get it. I would call what you’re going through a gut check, but that term doesn’t seem to be strong enough.
For one reason or another, your campaign came up short. I have been where you are right now. I’ve been there multiple times. You put your life on hold for months, you’re mad at the world, you’re mad at yourself, and you probably question if it was even worth it.
Trust me, it was.
Campaigns are cruel and unforgiving. It’s a sick joke that your campaign could have done everything perfect and still lost. Throw in human slip-ups and unforced errors and it’s almost like it’s game over from the start. It’s like it’s your turn on Family Feud, your family already has two Xs, and Steve Harvey has asked you to stand on your head, drink a glass of milk, and name the third reason why the chicken crossed the road.
To make matters worse, it probably feels like you got the answer right. You and your team outworked the other side and factors beyond your control prevented you from the victory you have been chasing. Or worse, someone on your team wasn’t doing their job and, if they had, the outcome may had been different. Either way, the race is over.
It’s okay to be upset. You’re going through a mixture of feeling professional whiplash, questioning what the purpose of your life is without a candidate to please, and it hurts in a way that can only be compared to the first time you had your heart broken.
Just remember you are not the first person to lose. And losing does not mean your career or your time in the public policy process is over. I lost two major campaigns in a row before I won my last race in 2019.
Don’t forget, Abraham Lincoln lost his U.S. Senate race five years before he was elected President of the United States.
Take the time you need from this race to decompress. Go home and watch the Sound of Music with your mother. Trust me, it will make her happy. Sleep in until 2:00pm after watching The Office for 12 hours straight.
Remember you learned a lot this last year.
I promise you could run laps around the person you were a year ago. Even though your campaign came up short, that doesn’t mean you didn’t grow as a person. You harnessed new skills that can slingshot your career forward.
Send me an email when you’re ready to sharpen your skills in order to re-enter the arena stronger than ever before.
One of my favorite Morton Blackwell quotes is “You owe it to your philosophy to learn how to win.” Yes, that means you.
You can also see the list of upcoming LI trainings here.
And when the fire in your stomach is back, go looking for the next campaign.
Don’t wait for 2022. For example, Virginia is going to have some competitive elections up and down the ballot in 2021. Winning a tough Virginia election is a great way to redeem yourself.
Just remember, Rocky always had his best fights after he got his butt kicked in front of the entire world.