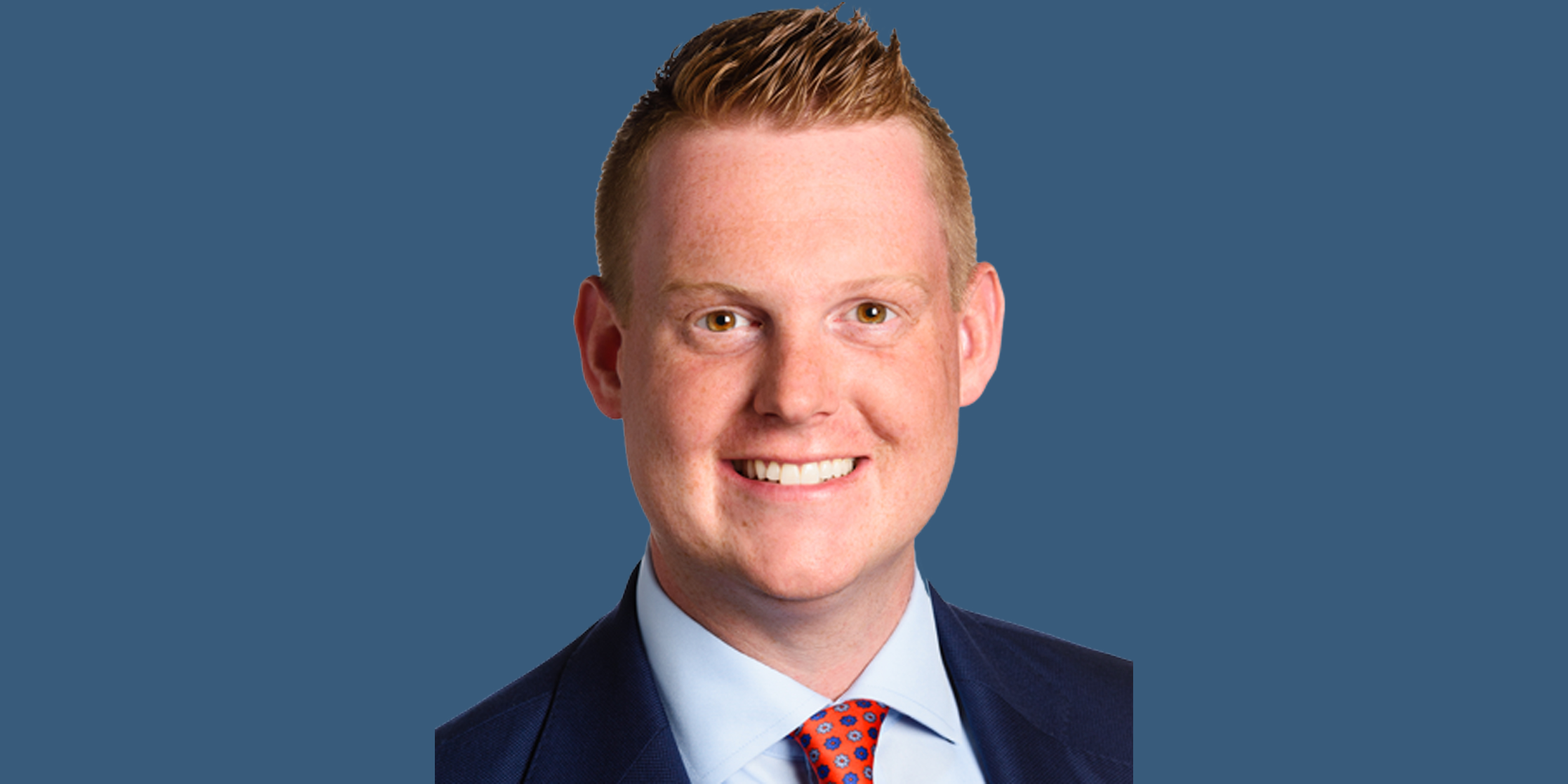 Ben Woodward
November 5, 2018
Meet the Youngest Vice President in The Heritage Foundation's History
Just over a year ago, I spoke on a panel about non-conventional jobs in the conservative movement. Our task: to educate young professionals about the wide variety of career paths available to them.
I was struck by the quality of my fellow panelists and, even as a panelist myself, how much I could learn from them.
Among the speakers was Andrew McIndoe, a highly-talented development professional from The Heritage Foundation who served as Director of Donor Relations. Andrew had previously served as Morton Blackwell’s intern, an experience that helped shape his career for years to come.
Today, Andrew is Vice President of Development at The Heritage Foundation, a position he was promoted to just a few weeks ago. Andrew is the youngest vice president in Heritage’s history and, with his more than 50 staff, is responsible for ensuring Heritage has all the resources it needs to advance conservative principles in the public policy process.
I asked Andrew what advice he could offer young people hoping to follow his example:
“I’d tell people not to try and replicate the success of another professional; instead, strike out on your own. Exemplify a strong work ethic, eagerly take on any task that comes your way, and do what you say you are going to do.”
Andrew went on to say much of his success was because he invested in his professional development. Andrew attended many Leadership Institute trainings, interned at several conservative organizations, and networked and followed up with everyone he met. Most importantly, Andrew worked hard to build his reputation as a results-oriented and dynamic leader.
When asked what he most looked forward to in his new role, Andrew said he was excited to partner with thousands of Heritage donors, committed patriots who are deeply concerned about the future of their country. Andrew enjoys his role as a “philanthropic consultant,” who can hear the dreams and concerns of donors and match them with Heritage’s vision and mission.
Going back to his early days as a Leadership Institute intern, Andrew remembered how working for Morton influenced his career:
“My favorite memories are the many meaningful interactions I had with Morton. Whether it was something as simple as going over a project, or more in-depth conversations, I always left with a pearl of wisdom. Morton exemplifies many of the qualities I try to embody as a leader; humble with a selfless commitment to conservative principles.”
In addition to this, Andrew has fond memories of living in the Fred Sacher House, the National Fourth of July Conservative Soirée, and the long-lasting friendships he made.
In his free time, Andrew enjoys spending time with his one-year-old daughter Lottie and his wife, Haley. The McIndoes live on Capitol Hill and mentor Heritage interns as Resident Advisors in the E.W. Richardson Building. Andrew enjoys spending time in the kitchen with food and wine, playing golf, and travelling. In addition, Andrew just received his Master of Business Administration from the University of Virginia’s Darden School of Business and looks forward to bringing a business/private sector ethos into his new role.