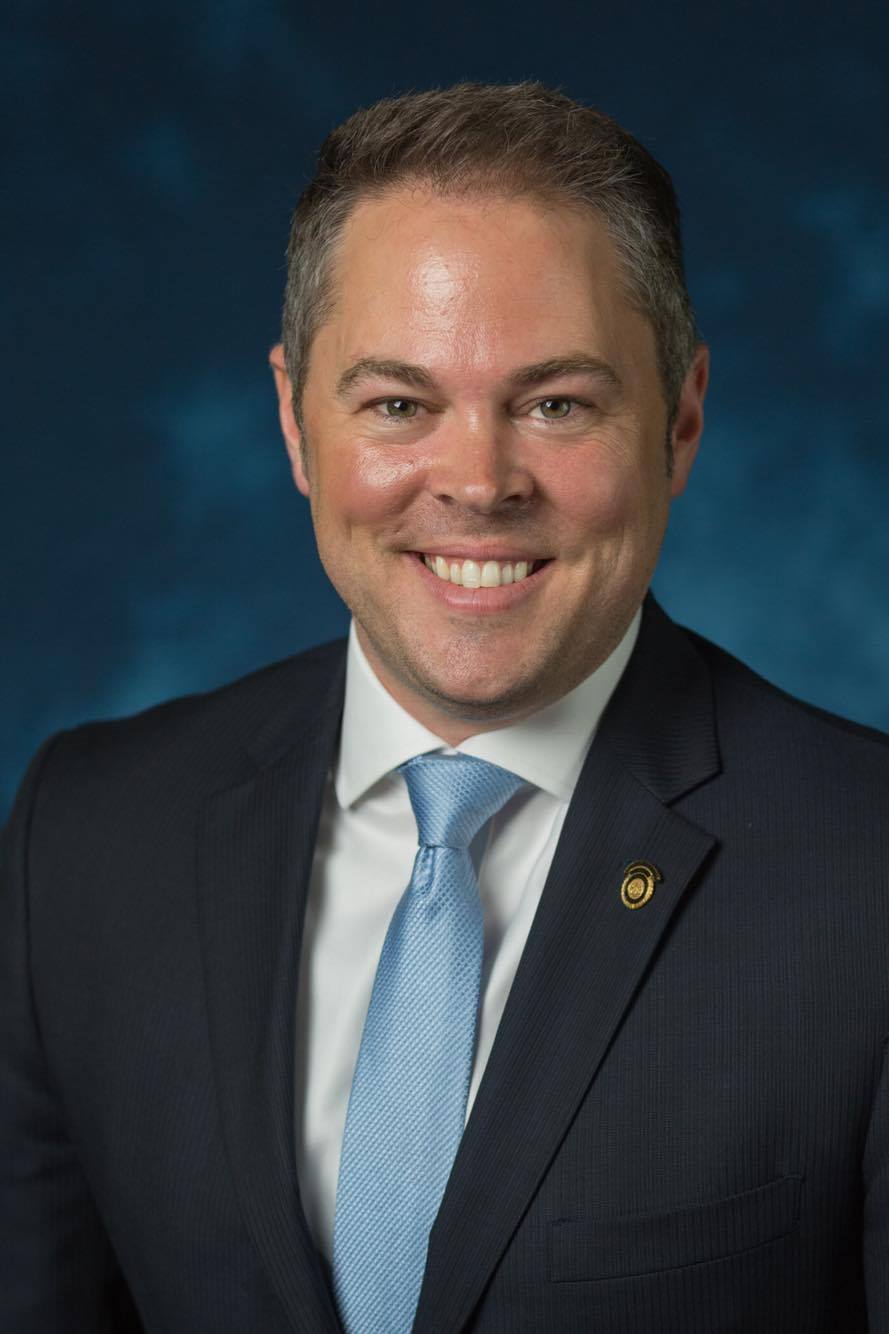 That’s why, at a time when we’re supposed to count our blessings, I give thanks for representatives like Elijah Haahr in Missouri, and the many other principled conservative Leadership Institute (LI) graduates already in office who work to make our country a better place.

Elijah realized the importance of putting conservatives into office early on.

"Raised in a conservative family, I started volunteering on political campaigns at the age of 10,” Elijah said.

Twenty years later, at just 30 years old, Elijah ran for and won his first campaign.  He decided to run for an open seat in the Missouri House of Representatives, District 134 in 2012. After winning his primary with more than 20% of the vote, he went on to win the general election against James Owen. Now, at 35, he still holds his elected seat, is an active member of the Springfield Metropolitan Bar Association, and just this fall was elected to be the next Speaker of the House starting in January 2019.

Why is it important that Elijah Haahr is so successful at winning elections and being an effective representative? It’s not easy.

To be an effective candidate, he had to learn how to campaign, fundraise, develop his message, and anticipate negative coverage.

As the new Speaker Pro Tem, Elijah Haahr said he greatly benefited from Leadership Institute trainings and his experience working on campaigns.

“My parents discovered the Leadership Institute, and I attended several LI courses as a teenager,” Elijah said. “The lessons learned on running and winning campaigns, along with the philosophical foundation LI provided, I still use in my campaigns and political work today."

Not only was Elijah a student at Leadership Institute as a teenager, he took LI’s Future Candidate School in 2009, just three years before he ran and won in 2012.

Future Candidate School is a four-day boot camp which prepares conservatives to run for office. Students at Future Candidate School learn how to get involved, drive support for an issue or candidate, organize activists in large or small groups for maximum impact, communicate more effectively, use the media to help advance an issue, build personal leadership skills, abilities, and confidence.

So, while you’re finding leaders, family, and friends to be thankful for this week, you can also consider taking the same leap Elijah did to learn how to effectively campaign and then to run and win public office.  The next Future Candidate School will be held December 5-8, 2017. To register for the Future Candidate School click here.

Join me in congratulating Elijah Haahr on his new role as Speaker of the House in January 2019, and in giving thanks this Thanksgiving for the hardworking conservatives willing to serve as elected leaders.