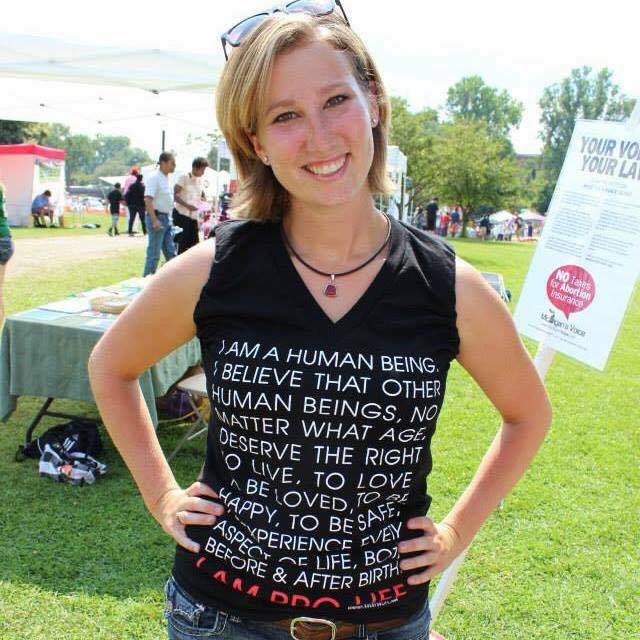 Cheyenne Plott
November 16, 2017
David and Goliath - Student Activist in Michigan Fights University and Wins
If there was ever a David and Goliath story played out in student activism today, it is the story of Angela Little, former President of the Students for Life chapter at Eastern Michigan University.

Most college students in their final year are focused on the job hunt, finding a career, and tying up loose ends in their coursework. In her final year, however, Angela stepped up to the role of President during an ongoing lawsuit the Students for Life chapter filed against Eastern Michigan University.

Born and raised in a Christian home in Michigan, Angela always had a strong belief in the sanctity of life. 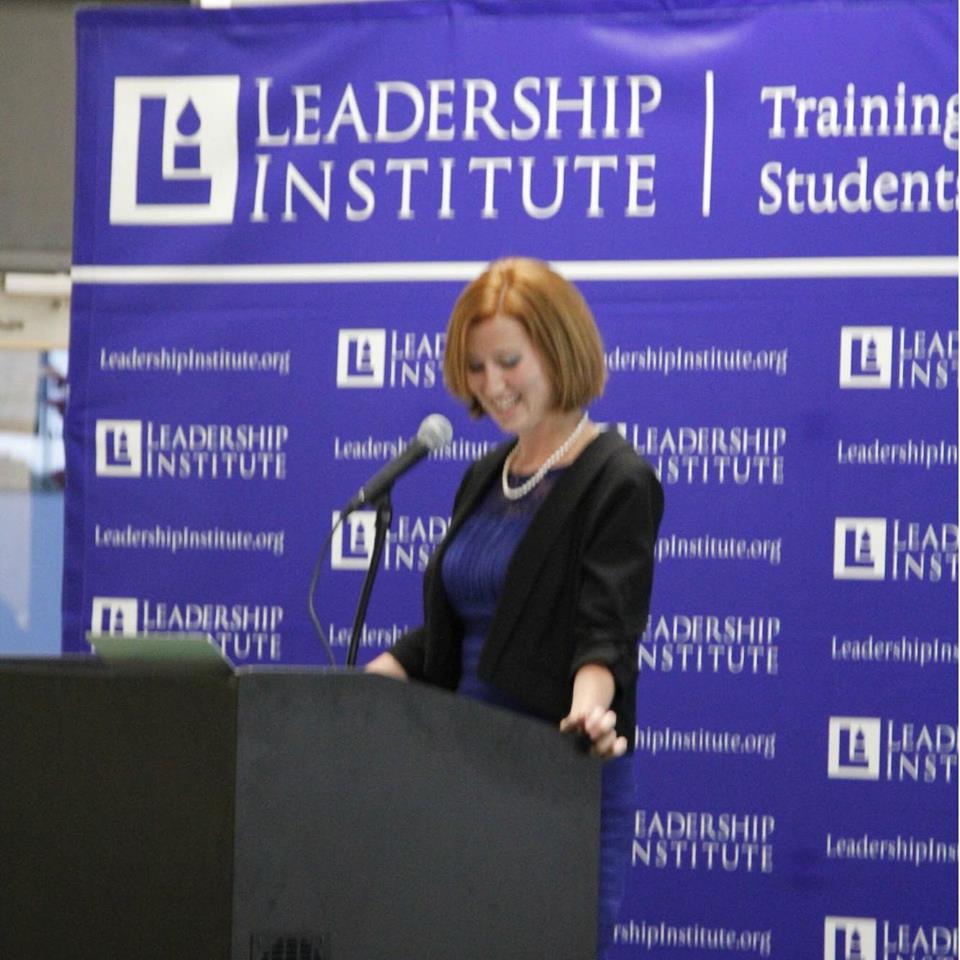 When a friend of hers helped establish the Students for Life group at EMU during her freshmen year, Angela jumped in immediately. Angela started out by helping her friend pass out flyers and promote events on campus, and she soon became heavily involved.

The Students for Life chapter wanted to bring the Genocide Awareness Project (GAP) to campus. The GAP is a portable, visual display which draws parallels between abortion in the 21st century and historical genocide.

When the Students for Life chapter applied to receive funding for the project, however, the university declined to provide it.

According to the Alliance Defending Freedom, who represented the Students for Life group in the lawsuit, the university considered the project too “biased” and “controversial” to fund despite the fact that a substantial portion of annual student fees are intended to fund student organization activities and programming.

Law #41 of Morton’s Laws of the Public Policy Process states: “In moments of crisis, the initiative passes to those who are best prepared.”

In this case, the initiative passed to Angela as she assumed the role of President. She turned to the Leadership Institute for help.

The Leadership Institute invited Angela to attend the 5-day Student Leadership Conference in Arlington, VA where she learned how to petition and how to conduct interviews in the press.

Between the ongoing lawsuit and an increase in the number of campus events they hosted, the Students for Life chapter was garnering media attention, and it was in these moments that Angela utilized her interview training.

Angela’s LI training was not only a beneficial experience but connected her with other conservative student activists across the country. She was encouraged during the training to hear what other pro-life groups were doing on their campuses. The ideas and friendships shared during this training were a source of support when she went back to EMU’s campus.

After a lengthy legal battle, the Students for Life chapter won the case and the university revised its funding by-laws.

The small pro-life student group came out victorious over the university’s liberal bias and soon swelled in membership.

Angela recognizes that her student activism experience “would not have been the same” without her LI training and the connections she made there.

She now shares her story in her professional life with students who will soon be going off to face similar battles.

Angela teaches math and science at a private Christian high school. There, she’s able to share her story with her students and encourage them in preparation for college.

“Life’s going to be hard when you get to college,” she tells them. She encourages them saying: “You need to stand up for your beliefs because if you don’t, who else will?”

Angela’s story proves that even a small student group, mighty in principle, can triumph over the giant of liberal bias in the university setting.