Bill Dowhy is the Director of Development for Let Them Live, a non-profit dedicated to saving lives by financially helping women in crisis pregnancies.

Previously, Bill worked for the Leadership Institute as a Donor Relations Officer, as well as a Regional Field Coordinator. In 2016, Bill served as Outreach Coordinator for the Rand Paul for Senate campaign and as a field director for the Republican Party of Kentucky. He was part of the team that successfully re-elected Rand Paul to the Senate and flipped the state house to Republican control.

Bill has a bachelor's degree in Political Science from The Catholic University of America and is an Eagle Scout. 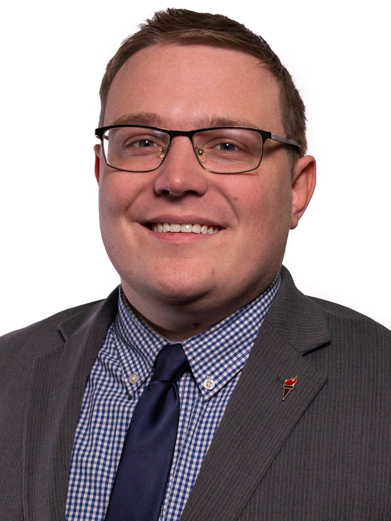