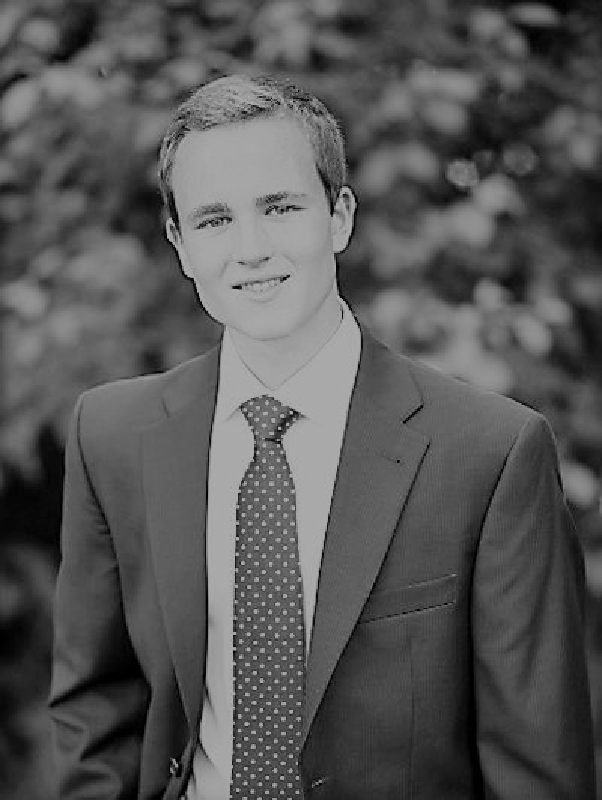 It’s not often that a young person impresses me so much that I have to pick up the phone and call: but I had to talk to Ben Zeisloft.

Ben studies Finance and Marketing at the University of Pennsylvania’s Wharton School. He’s also my Leadership Institute’s top Campus Correspondent -- among the 134 student journalists who expose liberal bias and abuse on college campuses.

Ben is amazingly productive. Since he started writing for LI’s Campus Reform website almost one year ago, he has published more than 300 articles on CRO!

Ben’s work so impressed me that I called to let him know how grateful I am for his dedication and powerful productivity.

Ben was surprised to hear from me, as you might imagine. But he happily shared how writing for LI’s Campus Reform benefits him.

Campus Correspondents earn a modest sum for each article they publish. Would you believe Ben has earned so much by exposing liberal abuses that he’s putting himself through college?

Please check out some of Ben’s articles on CampusReform.org. I think you’ll be just as impressed as I was.

In his most recent report, Ben exposed Cornell University for considering partnering with a Chinese university to offer a dual degree program. Even worse, Cornell officials claim this “partnership” would have no influence on academic freedom! Sure.

You can read how Ben exposed the Cornell/China connection here: https://www.campusreform.org/article?id=17026.

If like me you can’t get enough of Ben’s reporting, you can access the rest of his 300-and-counting articles here.

Thanks to the generous support of LI donors, students like Ben share thousands of shocking stories with a national audience. They report what’s really happening on college campuses. By exposing the truth, you and I score clear victories for freedom.

As you can see, students like Ben drive real change on campus, thanks to the generous support of Leadership Institute’s donors.