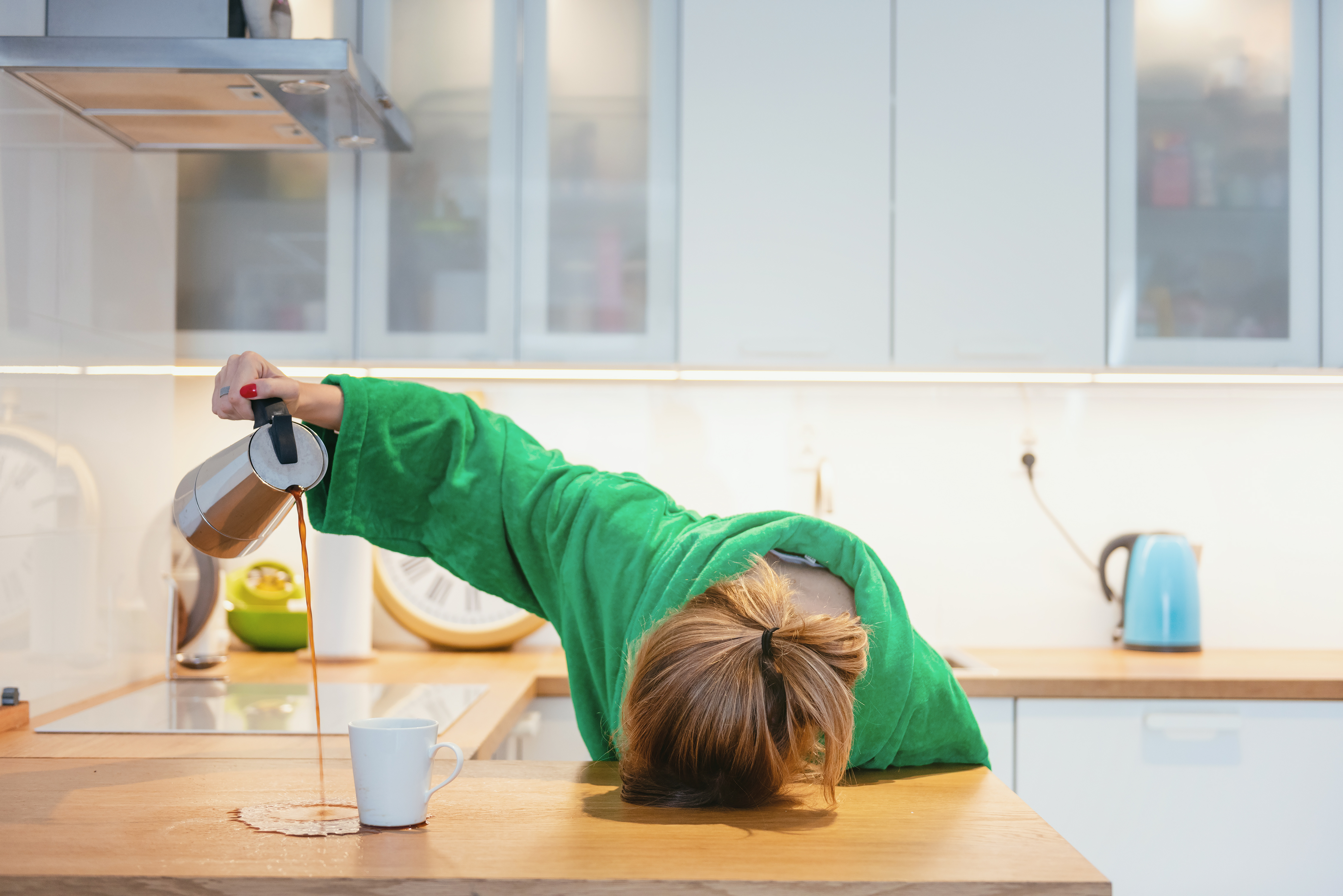 Congratulations! You made it to October.

By now, every day is a new adventure. You’re working seven days a week, you’re hooked on the campaign high, and you’re back and forth between having the time of your life and wanting election day to just get here already.

But we need to take a moment and talk about life after November 3rd. Right now, it’s probably hard to envision.

I had been working for my candidate for roughly a year by the time Election Day rolled around on my last campaign. That means for a year, my boss was the most important person in my life. For a year, he and I had traveled the district together, hoped and dreamed about the future, and he became a second father to me. The most important thing to me was getting him re-elected. I felt that I owed him victory and, for so many personal reasons, failure was not an option.

Because of the loyalty I had to my candidate, I felt guilty thinking about life after Election Day. Every second I spent doing so was a second not being spent to give my boss the victory I had promised him. However, I was wrong to think this way -- and he likely would have been disappointed if he had realized what was going on in my head.

One of the many things the Leadership Institute is known for is Morton Blackwell’s Laws of the Public Policy Process.  If you have never read them before, I would encourage you to read them HERE.

I always had a copy of the laws framed in my office for campaign volunteers to read.

One law that stuck with me was number 18: You can’t save the world if you can’t pay rent. When I first heard this law, I took it to mean candidates who want win must raise money. Heaven knows I said it to my candidate countless times, stressing how important call time was. However, it rings true for you as an individual as well.

The hard truth is, some of your campaigns will win, others will not. For better or worse, elections have clear winners and losers. The good news is, if you win (and work hard), your campaign is likely to offer you a job.

Now is the time to start planning your life on November 4th without your current candidate in the picture.

If you want to stay in the political arena, start networking now. It’s a cruel joke that just as our campaigns need us most, we have to start seriously considering our future. I would recommend having four or five solid leads and a failsafe. For a while, my failsafe was going back to McDonald’s.

Each year, there are operatives who decide campaign life isn’t for them. That’s okay. Many of them go back to school or join a sales team and excel in those roles.

If you want to stay in the public process, I encourage you to check out the Leadership Institute’s Conservative Jobs HERE.

Conservative Jobs is your free job bank, connecting recruiters and job seekers of all experiences across America. If you have questions about Conservative Jobs or would like someone at the Leadership Institute (LI) to review your resume, you can email my coworker, Kelsey at kmix@leadershipinstitute.org. LI is proud to be a resource placing conservatives in government, politics, and the media.

I also encourage you to look at states that have elections in 2021.

During off numbered years, I packed up my car and moved to Virginia to work on a campaign. For better or worse, Virginia doesn’t have campaign contribution limits, so local House of Delegate races could be more than a million dollars. Working on campaigns every year allowed me to learn more skills and move up the totem pole twice as fast as many of my peers.

No matter what you do next, you owe it to yourself to start planning.

I always consider the time between one campaign and the next as my “funemployment.” Don’t forget to take the time to unwind and relax too.

My final words of advice for the next three weeks: stay away from pizza, try to sleep at least six hours a night, start thinking about life after Election Day, and keep day dreaming of that well-deserved tropical vacation to get you through one more walkbook.