William A. Estrada, Esq., is the president of the Parental Rights Foundation (PRF) and ParentalRights.org, where he crafted a model parental rights statute adopted by the American Legislative Exchange Council in 2021.  ALEC’s pieces of model legislation are passed into law by state legislators all across the country.

Before joining PRF, Will served as a legal assistant with the Home School Legal Defense Association (HSLDA). After he passed the California bar, Will rose to be HSLDA’s director of federal relations. He left in 2018 to work at the US Department of Health and Human Services, where he became a career employee in the Conscience and Religious Freedom Division within the Office for Civil Rights. He is a member of the California Bar, the District of Columbia Bar, and the US Supreme Court bar.

Will and his wife Rachel live in Northern Virginia with their two sons, Dominic and Merrick. 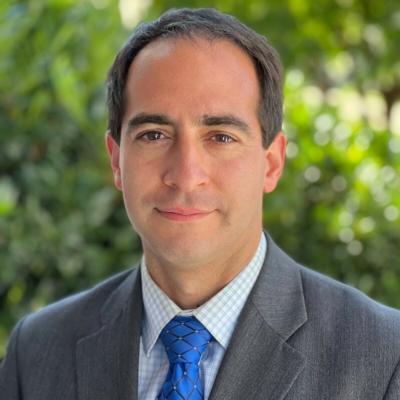