A veteran of the United States Marine Corps, Chris has been involved in Republican politics since the 2004 Bush-Cheney re-election campaign, where he contributed to the “72 Hour Task Force” that revolutionized the way Republicans approached Get-Out-The-Vote activities. Chris and his wife founded the Campaign Victory School at the Republican National Committee in 2005 to focus on bringing more analytics to the planning and execution of GOTV programs. Today Chris is nationally recognized as an expert in voter targeting and grassroots mobilization.

Chris and his wife, Angela, live in Southern California with their three sons and two Labradoodles. When he is not talking to clients or driving his kids somewhere, Chris competes in Highland Games competitions around California. 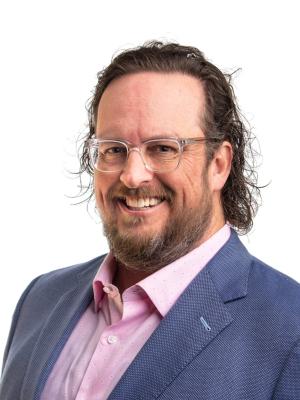