Travis Korson is a veteran of politics with years of experience in campaigns, communications and public policy. He is currently the Senior Vice President at Madison Strategies, a full-service public affairs, public relations, and political consulting firm. Travis also serves as the Director of Public Policy at Frontiers of Freedom.

Travis has also served in the Bush White House and has spent time at various public policy organizations and government institutions including the Heritage Foundation, Americans for Prosperity and the Rhode Island General Assembly.

Travis has spoken at several conferences, including the Conservative Political Action Conference, the Road to Majority Conference, Freedom Fest and the State Policy Network annual gathering. His expertise has been quoted in a number of leading publications including the New York Times and Politico and he has appeared on Fox News, One America News Network and Newsmax TV. His opinion pieces can be read at The Hill, Real Clear Markets, the Washington Examiner and Newsmax, among other publications. 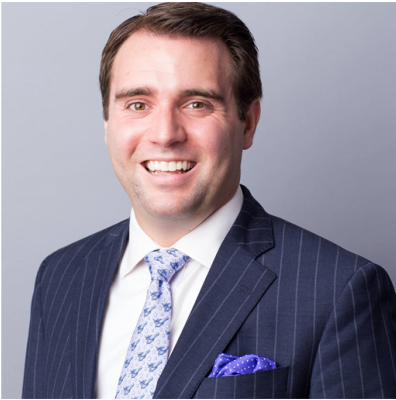