Your Clothes Speak For You

Dubbed by Time as "the neckpiece of conservative Washington," the Adam Smith tie has quite the distinguished history.

The Adam Smith tie was first introduced in 1968 for members of the Political Economy Club at the University of St. Andrews in Scotland. The ties were given as gifts to club speakers. One visiting speaker, Ralph Harris, now Lord Harris of High Cross, liked the tie and encouraged the Institute of Economic Affairs in London to market it.

In the mid-1970s, Commodore Don Lipsett of the Philadelphia Society popularized the Adam Smith tie in the United States. Both the Institute of Economic Affairs and the Adam Smith Institute in Britain, as well as the Fraser Institute in Canada and a free-market book store in Australia, produce their own versions of this tie.

By the early 1980s, Commodore Lipsett's ties were regularly worn in the Reagan White House and by Reagan loyalists throughout the federal government.

"The proverbial old-school tie is being put to ideological use in Washington these days," said a July 6, 1981 article in Time. "The most popular neckpiece around the Reagan White House is one bearing tiny cameo profiles of Adam Smith, the 18th century Scot whose An Inquiry Into the Nature and Causes of the Wealth of Nations lined the classic argument for getting government off the back of business."

The Adam Smith tie is now the club tie of the conservative movement.

Wearers of Adam Smith ties were described in 1987 by National Journal as "a community of activists who have one thing in common: A zest for a good intellectual fight and unbounded faith in economic growth."

"It's an important symbol to a lot of people who are of like mind," says Norma Lipsett, widow of the recently deceased Don Lipsett.

By arrangement with Mrs. Lipsett, the Leadership Institute has taken up the torch to continue the Adam Smith tie tradition.

"Our object," says Leadership Institute President Morton Blackwell, "is to keep alive and to spread this honorable sign of the conservative movement, which identified the faithful in the Reagan White House."

"I'm so glad to see that the tradition is going to be continued," said Mrs. Lipsett. "Don would be thrilled."

In continuing the tradition of the Adam Smith tie, the Leadership Institute has designed, produced and is now selling Adam Smith scarves, cufflinks and lapel pins in addition to the ties. 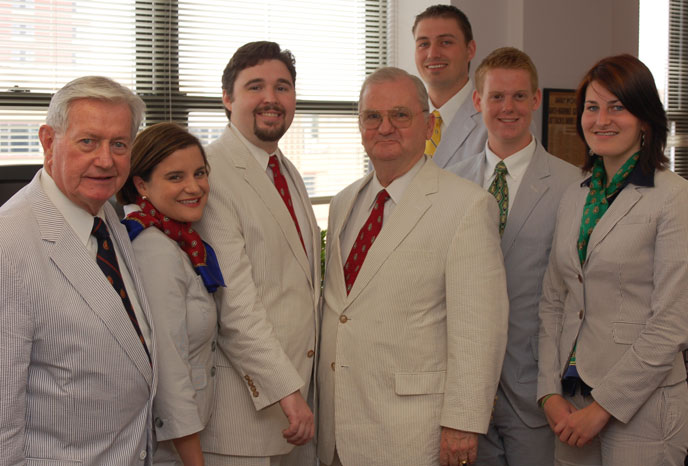 The Leadership Institute is the sole producer and distributor of Adam Smith ties and products in the United States. 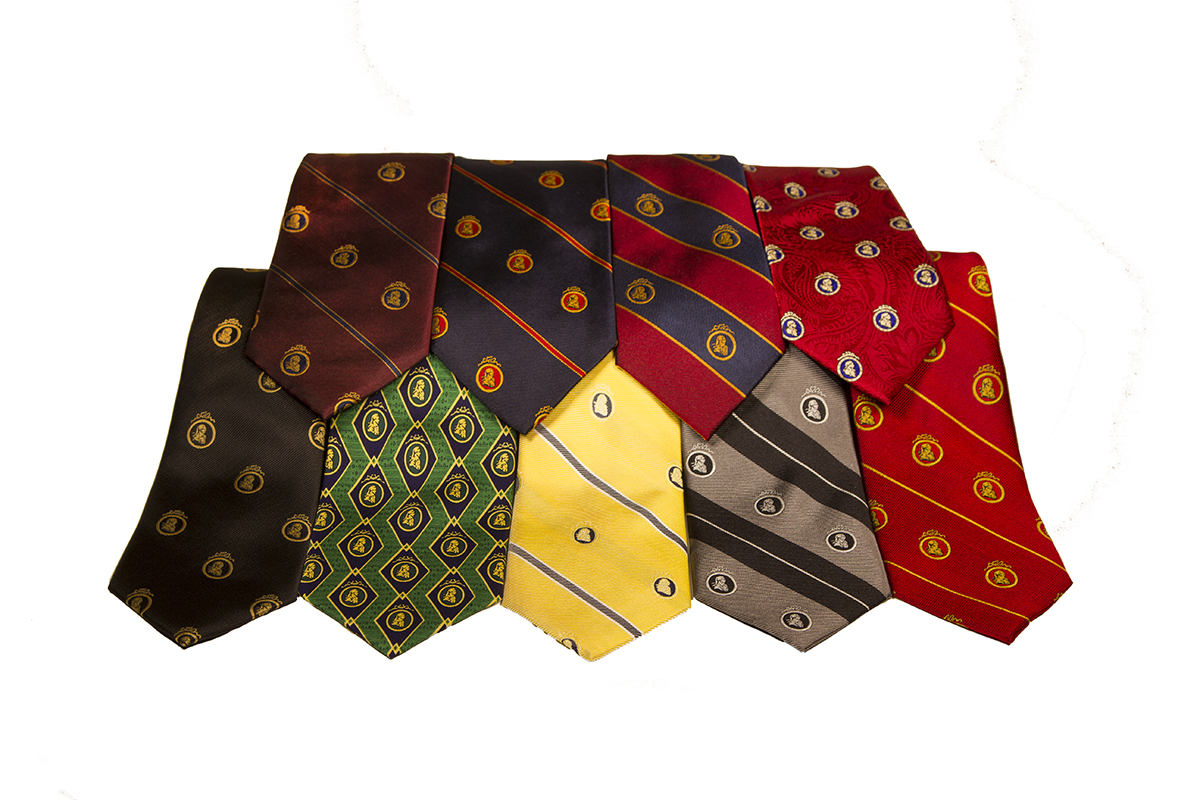 Sport the club wear of the conservative movement