The Campaign Training School helps conservative leaders and activists identify the steps necessary to run a successful campaign. The school focuses on how to develop a unique, specific campaign strategy and message for a current or future campaign that is persuasive to voters.
Ideal attendees include current or future candidates, campaign management, and campaign staff (including volunteers).
You will learn:
-Campaign Strategy and Messaging
-Campaign Planning
-Fundraising 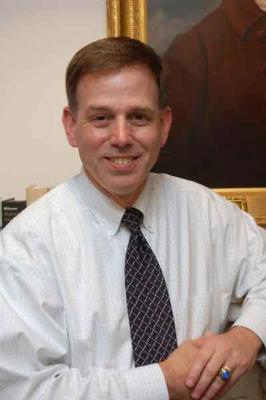 Steven Sutton joined the Leadership Institute fifteen years ago as Vice President for Programs, where he restructured LI's 40+ training programs, from political grassroots to student groups on college campuses. He then served as LI's Vice President for Development, where he increased revenue from $7 million per year (2010) to $24 million (2020).

Steven now serves as LI's first Senior Vice President, where he focuses on training and mentoring the next generation of conservative leaders.

Prior to joining the Leadership Institute, Steven was a Chief of Staff in the House of Representatives for more than 14 years. He became a start-up specialist, as he set-up the Congressional offices of four different incoming freshmen Congressmen.

As Chief of Staff, Steven hired their staffs and directed the operations of their Washington and district offices. In addition, he helped each Congressman get re-elected, directing his campaign strategies, messages, and voter contact programs.

Steven is a graduate of the United States Naval Academy and has a Bachelor of Science degree in Mechanical Engineering. He and his wife Carol have three children and live on Seabrook Island in South Carolina.