Greg Scott serves as Director of Media for The Heritage Foundation in Washington, D.C.

Prior to joining Heritage, he was a Public Affairs Cheif in the Department of Homeland Security after spending 13 years at Alliance Defending Freedom and serving 10 years on active duty in the U.S. Marine Corps, most recently as a public affairs officer at Marine Corps Air Station Miramar.

Greg has been published in the Daily Signal, Variety, the Arizona Republic, the Washington Times, Journalism & Mass Communication Quarterly, Patheos, and Ricochet, among other publications. He has been quoted in the Associated Press, New York Times, Los Angeles Times, the Washington Post, Christianity Today, Foxnews.com, Politico, National Review, and other national and local media outlets. 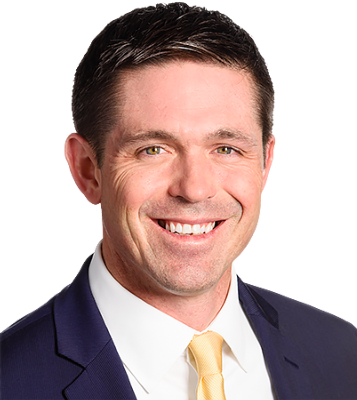