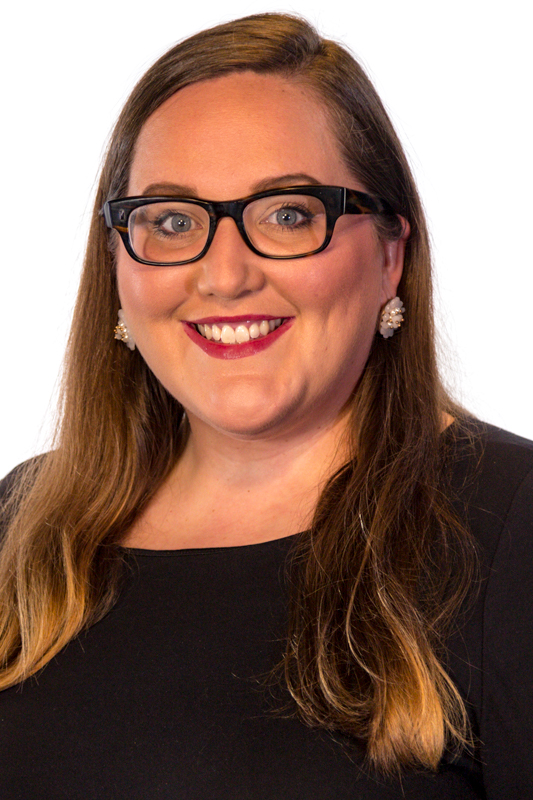 
Patricia is the Director of Career Programs at LI. In addition to leading the careers division, she is in charge of the political and fundraising training division and serves as the non-finance human resources representative for LI, working with the executive team to update and draft new policies based on employee feedback.

Prior to this position, she ran the Institute's online programs and was the Deputy Director of Grassroots, training conservative leaders and activists all around the country. She's now been to 48 states and wants you to guess which are the two she's missing. No, they aren't Hawaii and Alaska.

Patricia came to LI in 2008 with a background in campaigns and grassroots organizing - spending time working on national, state, and local races. She likes to think she finally appeased her family's wishes of finding a "real job," although her friends still have no idea what she actually does.

Raised in central New York, Patricia graduated from the College at Brockport’s Delta Leadership Honors Program and holds a certificate in Human Resources from George Mason University. In her spare time, Patricia enjoys co-hosting a popular networking platform called Rules of Networking, sharing DC-area weekly events via her own listserve, and turning old furniture into new treasures. She currently resides in Northern Virginia with her husband, their mini schnauzer, and their Peloton.