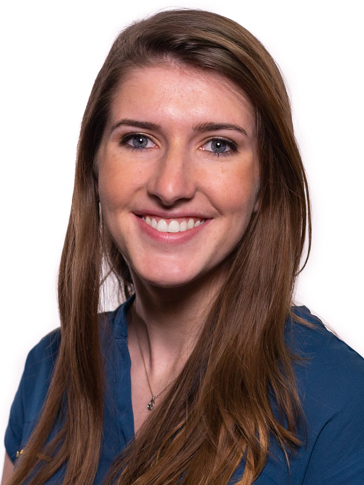 
Katherine Williams Wiegand is the Regional Field Coordinator for New York and Vermont. In this role, she provides college students the resources they need to be educated and activated in support of their values.

As an undergraduate student, Katherine interned for Virginia Senator Glen Sturtevant’s campaign in her home city of Richmond. In 2017 she was a Campus Coordinator for Ed Gillespie’s campaign for Governor of Virginia. She graduated from Christendom College in 2018 with a double major in History and Political Science & Economics. While at Christendom, she was an active member in a parliamentary debate society and involved in pro-life activism. After graduation, she moved to Rome, Italy to work as a Research Assistant at the Pontifical University of St. Thomas Aquinas.

Katherine was trained by the Leadership Institute in political technology and activism during a two-week field training, and went on to serve as LI’s North Carolina Field Representative in the Fall of 2018. She was then promoted to the role of Regional Field Coordinator, where she has traveled the country training students to mobilize in support of their beliefs, while helping them grow their membership base and bring both local and nationally recognized speakers to their campuses.

Outside of politics, Katherine enjoys visiting museums, sitting in coffee shops, running, reading, and traveling. Katherine has worked as a spring missionary in Guatemala and Peru, and traveled throughout Europe while living in Italy for five months. She was recently married to her best friend Bill, and will graduate in 2023 with a J.D. from the Catholic University of America Columbus School of Law.