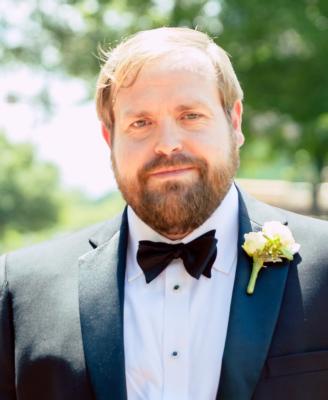 
David Ferguson is a Director at the Leadership Institute in Arlington, Virginia.

From 2016 until 2022, his company, Ferguson & Associates, worked with businesses, trade associations, non-profits, and other organizations to advance the bipartisan and non-partisan public policy priorities, projects, and interests with three Presidential administrations, over 80 U.S. Senate offices, countless offices in the U.S. House of Representatives, as well as state legislative bodies. His portfolio of work includes successful campaigns, advocacy, and engagement with policymakers at the local, state, and federal levels of government.

Since 2005, he has worked for candidates, projects, and committees in 46 states and Washington, DC. Most notably, David served as Director of Coalitions at Freedom Partners Chamber of Commerce, National Field Director at the Faith & Freedom Coalition, Campaign Manager for the former Governor of Alabama, Dr. Robert J. Bentley, Campaign Manager for the top legislative races in Virginia and Alabama, and as Executive Director of the Maryland Republican Party.

David is a native of Albertville, Alabama, an Eagle Scout, an avid college football fan, and a graduate of the University of Alabama’s College of Commerce and Business Administration.

He and his wife Rebecca have one daughter, Letta, born in 2020.