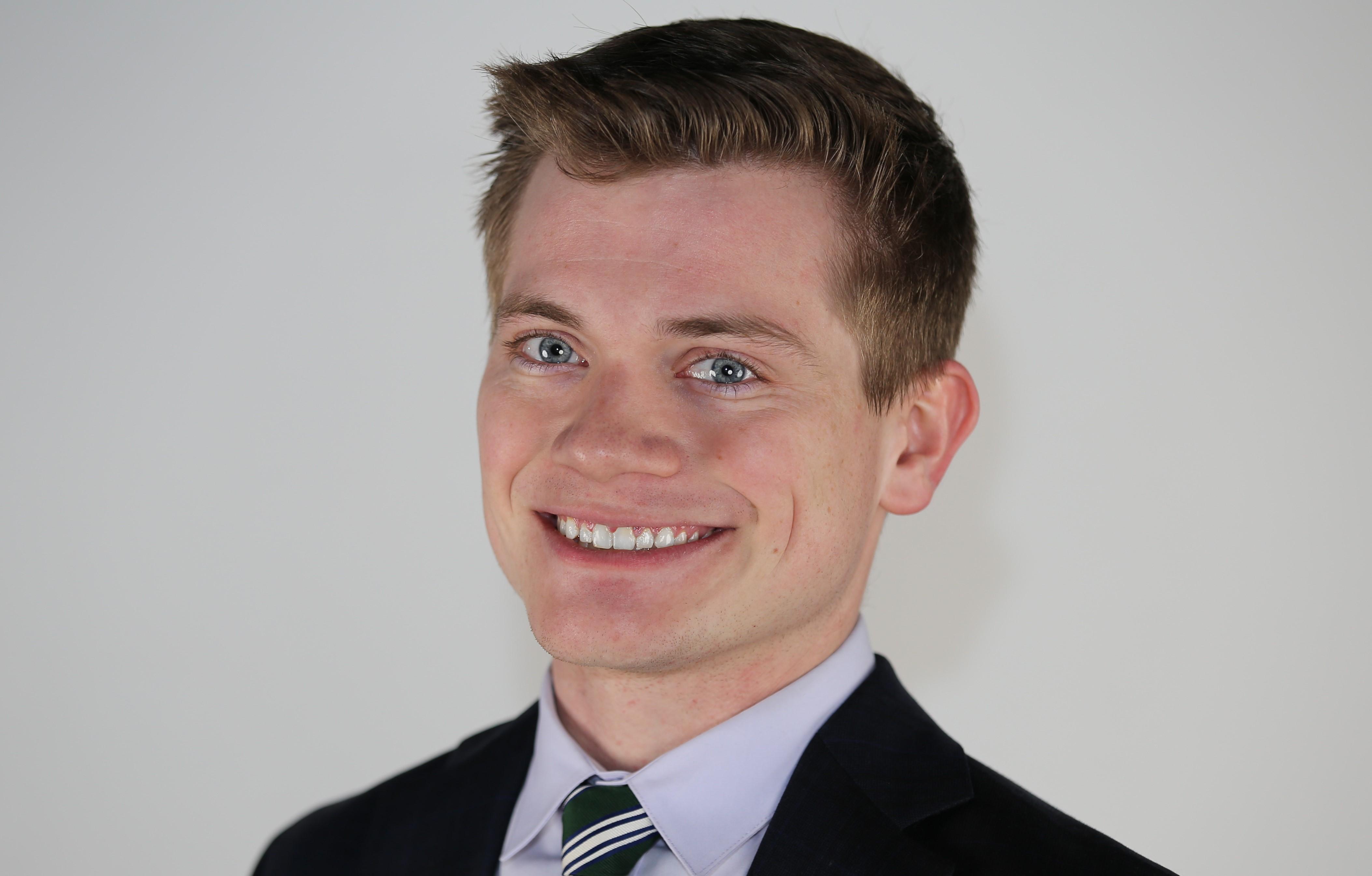 
Andrew is the Leadership Institute’s Regional Field Coordinator for Pennsylvania and New Jersey. In this role, he identifies and recruits conservative college students throughout his region and provides them with the training and resources they need to organize and advance the conservative movement on their campus.

Andrew was born and raised in the suburbs of Chicago, Illinois, and went on to study at the University of Illinois at Urbana-Champaign. After attending his first Leadership Institute training as a college junior, he became the chapter president of the Illinois Turning Point USA chapter from which he sparked national media coverage and a federal lawsuit against the university for First Amendment violations against him.

In 2017, a University of Illinois instructor and ANTIFA member assaulted members of his Turning Point USA chapter at a campus protest. Andrew’s coverage of the incident for LI’s Campus Reform triggered nationwide attention to the incident. In response, the university threatened to dismiss him from campus if he did not stop writing for Campus Reform. This threat triggered a federal lawsuit and scrutiny from state and national lawmakers.

He went on to work for the Republican National Committee in the 2018 midterms and the National Rifle Association in the 2019 Virginia House of Delegates election. That same year, Andrew was recognized among 50 conservative activists by President Donald Trump during the signing of his executive order protecting free speech on America’s campuses.

As a Regional Field Coordinator, Andrew hopes to support young conservatives in the same way the Leadership Institute supported his own passion for political action. Coming from Illinois, Andrew cynically believed that political success was impossible without the right last name. With the help of the Leadership Institute, Andrew works to keep conservative values alive with anyone who is willing to fight for American values.