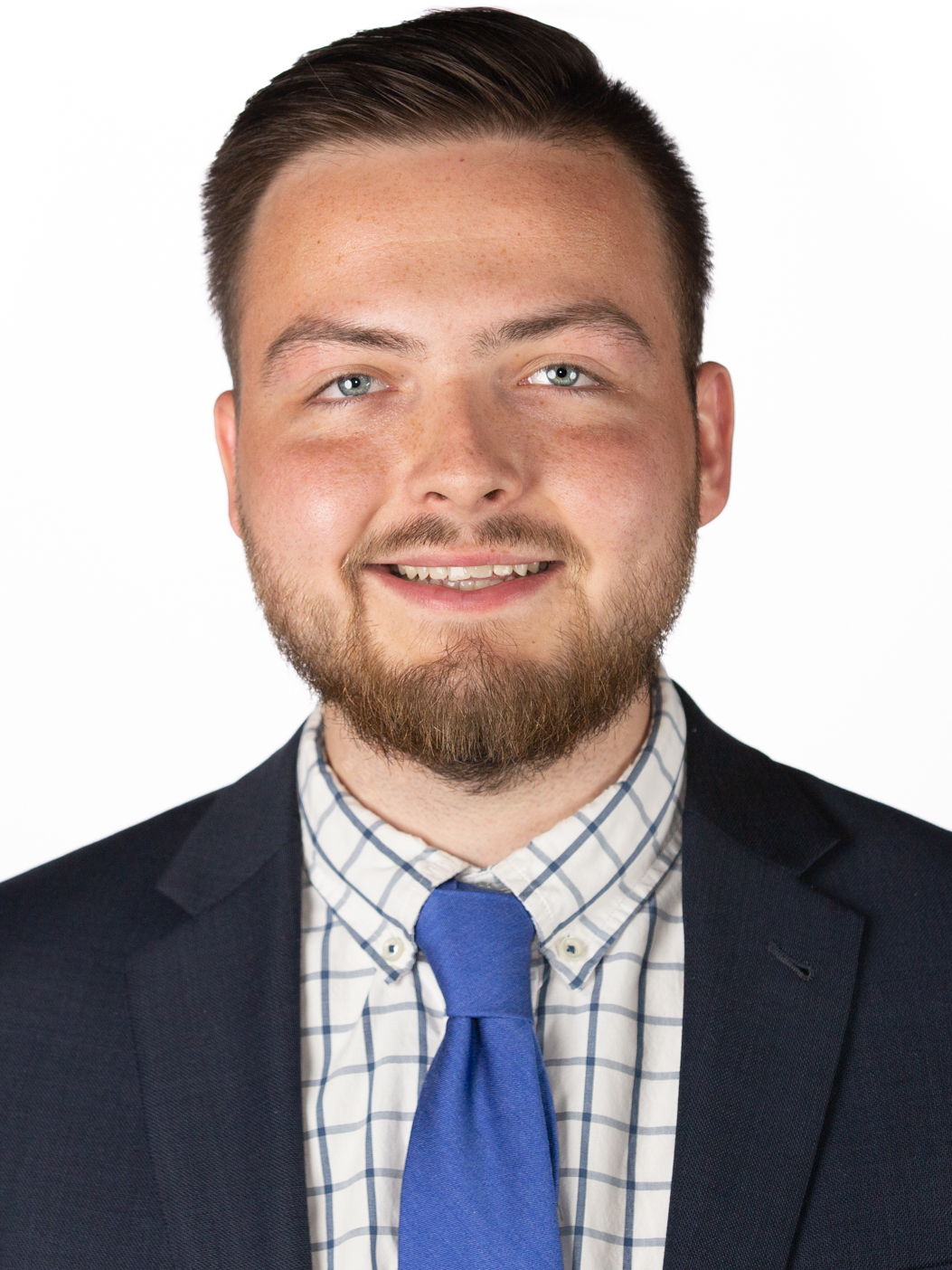 Ryan first became involved with politics in 2015, working as an intern for the Maine Republican Party. In both 2016 and 2017 he returned to the Maine GOP, serving as their Intern Coordinator. After graduating from The University of Maine in the spring of 2018, he was hired as State Field Director for the Shawn Moody for Governor campaign.

While pursuing his degree in economics, Ryan was involved with both College Republicans and Students For Liberty. In 2016 he ran as a house candidate for his state legislature, earning one of the highest vote counts as a Republican in a deep blue district.