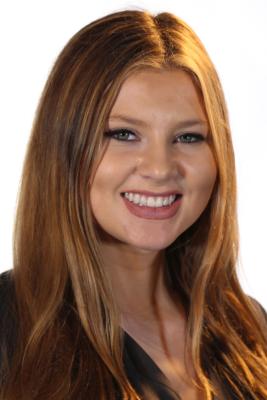 
Alexandra Knowles is a Regional Development Officer at the Leadership Institute.

Previously, Alexandra Knowles was the Director of Youth Engagement at the Republican National Committee. In this role, she managed field operations partnering with youth activists and organizations across 18 target states. She identified, trained, and activated thousands of young supporters to make more than 11 million voter contacts for the Republican ticket.

Prior to joining the RNC, Alexandra served as the Director Youth Leadership Schools at Leadership Institute. Here, she traveled across the country training thousands of conservative and libertarian activists on strategies to win.

In 2017, Alexandra was the Youth Director for Ed Gillespie's gubernatorial bid in Virginia. The Youth for Ed campaign recruited nearly 5,000 coalition members, organized 112 interns, and coordinated campaign efforts on 127 campuses across the Commonwealth.