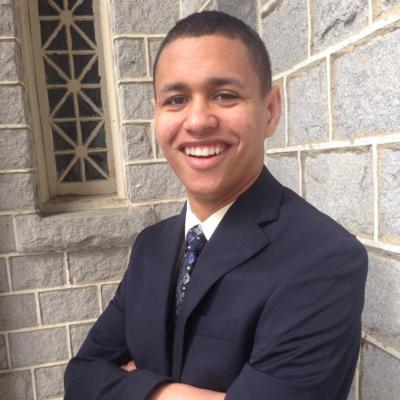 
Lee Jackson is the Director of the Leadership Institute’s flagship training program, the Youth Leadership School. Prior to serving at LI, he was the campaign manager for Pat Herrity's winning 2019 Fairfax County Supervisor race, re-electing one of the only Republicans in Northern Virginia and in a district that voted 60-40 for the Democratic nominee for governor two years prior.

In 2018, Lee served as Political Director for Rep. Bruce Poliquin's re-election bid in Maine's 2nd District. Previously, Lee was the state-wide Youth Director for the Ed Gillespie for Governor campaign. His team recruited over 5,000 coalition members, 100 interns, and created 40 Youth for Ed Chapters throughout the Commonwealth of Virginia.

In 2016, Lee was re-elected to represent the people of Old Town on the Regional School Unit #34 Board of Directors (Old Town School Board), a role he was first elected to at the age of 19. Lee also served as Chairman of the Penobscot County Republican Committee and Youth Director for Congressman Poliquin's 2016 campaign.

Lee was born and raised in Old Town, Maine. He has been named a "Rising Star" by the Republican National Committee and named "Crew Member of the Year" by the McDonald's corporation. Additionally, Lee has been awarded the key to the City of Old Town.