Changing minds starts with getting heard, and if your messaging is siloed, dense, or unfocused—you're not. This has never been more important than it is in today's socially distant world: a time of ever-growing media saturation and ever-shrinking attention spans.
Effective, narrative-driven messaging is the key to helping organizations and individuals gain a better understanding of who they are, what they want to be, and where they want to go—and then communicate that effectively to others. It is the foundation of any viable communications strategy. Everything flows from the core messaging: every pitch to a reporter, every internal communication, and every piece of public-facing content from web copy and social posts to blogs, op-eds, and speeches. Yet, communications professionals often cite message development as the most time-consuming, resource-intensive, and intimidating aspect of any launch or rebrand.
In this course, guest instructor Brian Forest will teach you how to identify the stakeholders you need to reach and develop messages targeted directly to them. You'll explore different types of messaging structures and understand how an effective messaging/narrative platform will:
This course is designed for organizational leaders and communications professionals of all types. 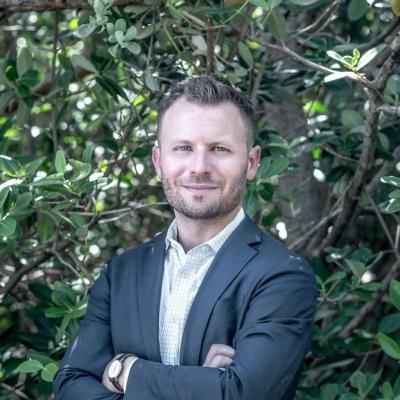 Brian Forest is a seasoned speechwriting, messaging, and public affairs veteran who has worked on nearly every major policy issue of the last decade. He has years of experience providing strategic messaging counsel to leaders at the highest levels of business and government—from Fortune 100 CEOs to several of Time's 100 Most Influential People including congressional leaders, presidents, and prime ministers.

He has worked on thousands of remarks and opinion pieces over his career including high-profile national addresses, State of the Union responses, and opeds that have appeared in The Wall Street Journal, The Washington Post, USA Today, and nearly every other major newspaper.