Insider Training: Manage a Member's Office on the Hill

What do managers on Capitol Hill do and how is the work done?
The manager or a key staffer makes the trains run on time and on the right tracks. They make the recommendations – deciding who and what goes to the principal for a decision.
This position protects the principal's time and energy.
Who: Current managers on the Hill or those aspiring for the role.
What: The basis will be Completed Staff Work emphasizing the following,
Why: There is little formal training for this critical position. This advanced management seminar provides the knowledge needed to coordinate a staff and to assist decision-making. 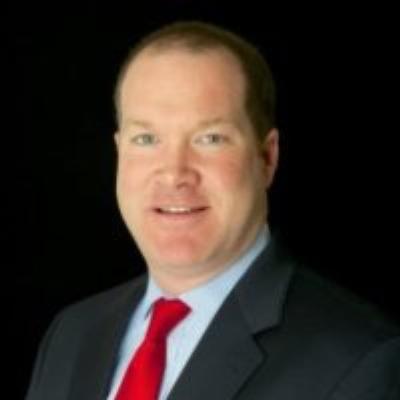 "I encourage people to use the Leadership Institute as a way to network within conservative circles and a way to enhance their leadership skills. I always recommend LI's employment placement service to people searching for a job on Capitol Hill." 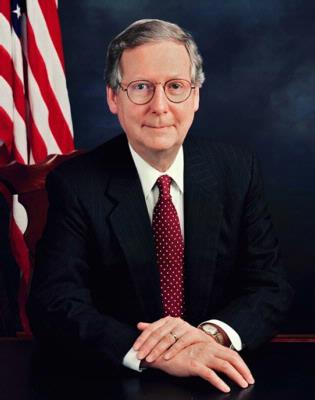 "Thanks to you (Morton) and everyone who has served on your staff. There are countless conservatives making a difference in public policy across the country. As one of your earliest students, I know firsthand what a wonderful foundation the Leadership Institute's education provides for someone involved in public service" 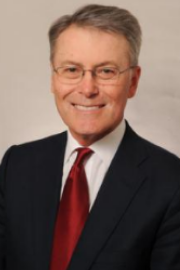 Founder of Management Training of DC

His expertise is in management training and development, operations, sales, and marketing. He has worked with clients in across the USA, India and East Asia.

Professor Yoest is the author of The Memo: How the Classified Military Document That Helped the U.S. Win WWII Can Help You Succeed in Business published by Post Hill Press distributed by Simon & Schuster.

He has been published by Scripps-Howard, National Review Online, The Business Monthly, The Women's Quarterly and other outlets. He was a columnist for Small Business Trends, and The Stream.

His publications are linked here: http://business.cua.edu/faculty/yoest.cfm

Professor Yoest served as a gubernatorial appointee in the Administration of Governor James Gilmore in the Commonwealth of Virginia. During his tenure in state government, he acted as the Chief Technology Officer for the Secretary of Health and Human Resources where he was responsible for the successful Year 2000 (Y2K) conversion for the 16,000-employee unit.

He also served as the Assistant Secretary for Health and Human Resources, acting as the Chief Operating Officer of the $5 billion budget. Prior to this post, Professor Yoest managed entrepreneurial, start-up ventures, which included medical device companies, high technology, software manufacturers, and business consulting companies.

His experience includes managing the transfer of patented biotechnology from the National Institutes of Health to his client, which enabled the company to raise $25 million in venture capital funding. He served as Vice President of Certified Marketing Services International, an ISO 9000 business-consulting firm, where he assisted international companies in human resource certification.

And he also served as President of Computer Applications Development and Integration (CADI), the premier provider of software solutions for the criminal justice market.

Professor Yoest served with Menlo Care, a start-up medical device manufacturer. While at Menlo, Mr. Yoest was a part of the team that moved sales from zero to over $12 million that resulted in a buy-out by a medical division of Johnson & Johnson.

Professor Yoest is a former Captain in the United States Army having served in Combat Arms. He earned an MBA from George Mason University and completed graduate work in the International Operations Management Program at Oxford University.

He has been active on a number of Boards and has competed in 26.2-mile marathon runs. Professor Yoest and his wife, Charmaine Yoest, Ph.D., is Assistant Secretary of Health and Human Resources, a trillion dollar secretariat.

They live in the Washington, DC area with their five children. Their eldest daughter is an NCAA National Crew Champion at The University of Virginia, now at The Weekly Standard. Their eldest son was a pitcher and CAA Champion at The College of William & Mary now a 2nd LT in Army Aviation. Their middle daughter rows and is a Patriot League medalist studying physics at Bucknell University. Their two younger children are uncommitted.