--This Breakfast will be VIRTUAL. Please register for the link to view the talk--
Join us online for an insightful talk and an update from the Leadership Institute.
Typically held the first Wednesday of each month at the Leadership Institute's headquarters, these breakfast meetings are an excellent opportunity for friends of the Institute to meet leading speakers and hear their thoughts on current affairs.
These breakfast meetings offer a great chance to share food and fellowship with like-minded friends. Past breakfasts have been attended by members of Congress, public policy experts, and columnists.

Become a Breakfast Club member and get 12 breakfasts for the price of 10!

Please join Eric Eggers at the next breakfast on November 04 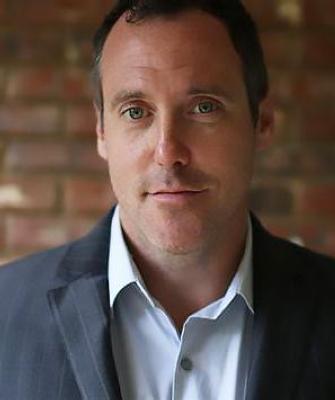 Author of Fraud: How the Left Plans to Steal the Next Election

Eric Eggers is a researcher at the Government Accountability Institute, most notably investigating voter fraud. His recent book Fraud: How the Left Plans to Steal the Next Election exposes the felons, illegal immigrants, and corpses that interfere with America's honest election outcomes.

His book explores which members of Congress actually lost their races, which counties have registered voters listed as over 200 years old, and what regions in America have over 100 percent voter registration.

This work has exclusive interviews with whistleblowers who have seen the fraud first-hand. Backed by state-of-the-art forensic tools and elite investigative acumen, Fraud analyzes the voter rolls to show how the numbers don't add up.

Eggers is a former radio producer and talk show host. He produced the film Clinton Cash, The Creepy Line, and has been featured in PragerU. Eric lives in Tallahassee, Florida.